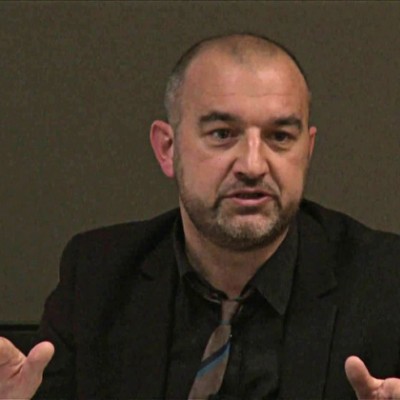 Algeria attempts to divert attention from its internal dysfunctions and multiple failures by accusing Morocco and Israel of being behind a number of its problems, including the forest fires in Kabylie.

The remarks were made by journalist Anthony Bellanger during the program “Geopolitics” aired by France Inter.

The journalist explained that the Algerian regime vents its anger at Morocco as it is increasingly frustrated by its own internal problems and also by the many “feats” achieved recently by Morocco on the “diplomatic, economic, and health” levels.

In this connection, Bellanger cited the recognition by the United States of the Moroccanness of the Sahara, and the economic performance of Moroccan economy despite the pandemic, contrary to Algeria which is suffering an “appalling economic crisis”.

The journalist also mentioned among the facts angering Algeria the pace of vaccination in Morocco which exceeds by far its own.

Actually, in Morocco, nearly 12,500,000 persons got the two vaccine jabs, and 17 million one dose, while in Algeria the number hardly exceeds 4 million, if the figure is accurate as authorities often distort data to deceive their public opinion.

The journalist, commenting on the statement released by the Algerian presidency wherein it accused Morocco of being behind the forest fires that ravaged Kabylie, described the allegation as “perfectly absurd and crazy”.

Anthony Bellanger argued that Algeria is merely trying to create diversion from its internal dysfunctions by accusing Morocco and Israel.

Actually, after days of blazes and after the Algerian regime showed its inability to extinguish fires and protect lives, it accused Morocco and Israel of supporting the Kabyle independence movement MAK that it claimed was responsible for igniting the wildfires that killed more than 90 people.

Newer PostMorocco has been targeted by planned attacks because of its security, stability, King Mohammed VI says
Older PostUAE to host international humanitarian Summit in 2022