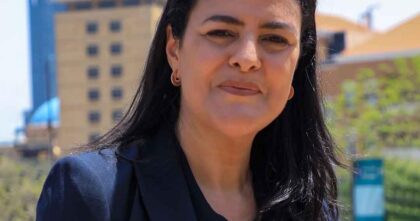 “Ms. El Korri brings to the position more than 20 years of international development experience, acquired at the United Nations and externally,” the spokesman said in a statement, adding that she will take up her post on 20 August.

Within the Organization, she most recently led the 2030 Agenda Division at the United Nations Economic and Social Commission for Western Asia (ESCWA), a role she assumed after managing the population and development portfolio — pioneering the work of the Commission on International Migration — population ageing and youth empowerment.

She was previously a regional adviser on governance and project coordinator at the UN Development Programme (UNDP).

Before joining the United Nations, Ms. El Korri was a lecturer at Al-Akhawayn University in Morocco. She also worked with a think tank engaging with the Government, civil society, the private sector, academia, youth and international organizations on the country’s development issues, the statement added.