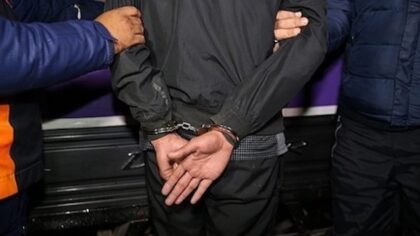 Police in the northern city of Tangier arrested, Tuesday, a 30-year-old French national, subject to an international arrest warrant issued by French judicial authorities in a case related to an homicide by an organized criminal network.

The checking operation of the suspect in the database of the International Criminal Police Organization (Interpol) revealed that he is also subject to Interpol’s red notice in a case related to the destruction of criminal evidence and non-reporting of an act constituting a crime, the national police (DGSN) said in a statement.

The suspect was taken into custody awaiting the finalization of the extradition procedure in accordance with national legislation and the relevant international conventions, the statement said.

The arrest of this foreign national is part of the effective and efficient involvement of the DGSN in bilateral and multilateral cooperation relations in the security fields, particularly with regard to tracking down internationally wanted persons in cases of transnational crime, the statement added.