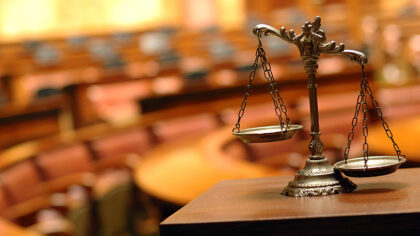 Former cabinet members of sacked Prime Minster Hichem Mechichi are at the target of a travel ban, the ministry of Justice has said amid ongoing sweeping changes carried out by President Kais Saied.

President Saied on July 25 seized the executive power, fired Mechichi and suspended the parliament for 30 days on the back of article 80 of the constitution, as part of what he described as efforts to restore the North African country.

The Tunisian leader last week fired finance and technology ministers and appointed an interior minister; a position also held by Mechichi. The two sackings add to dozens of dismissals that have targeted senior Mechichi’s advisors and governors of several provinces. Saied vowed to get rid of officials targeted by the judiciary.

Right after the July 25 unprecedented move, described by critics as a coup, the ministry of justice banned lawmakers and top officials from leaving the country.