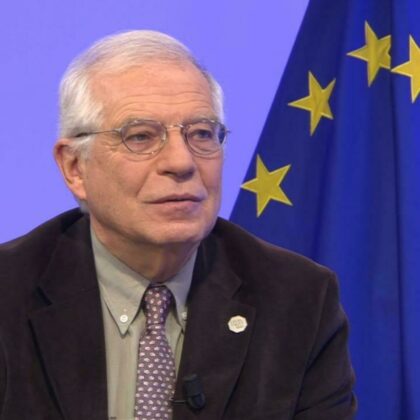 The European Union Foreign policy Chief Josep Borrell has stressed the need to preserve a strong EU partnership with Morocco, which he described as “an important partner” of the European bloc.

In a written answer to MEP José Ramón Bauzá, Mr. Borrell said the EU Commission is taking action to avoid Ceuta migration events in the future, affirming that “this includes preserving a strong partnership with Morocco”.

The EU’s High Representative for Foreign Affairs insisted that the North African Kingdom is “an important partner for the EU”, including in the area of migration.

“Engagement on all migration-related issues have been continuously in the focus in bilateral discussions in the past months, including when Commissioners for Home Affairs and for Neighborhood & Enlargement visited Morocco in December 2020 and during recent high-level contacts in relation to the Ceuta events”, said Borrell.

The European Commission will continue the dialogue with Morocco at all levels, including in the framework of the Association Agreement and its implementing structures, as well as in the context of engagement at senior official level dialogue in the area of migration, underlined the EU foreign policy chief.

Among its neighbors, the EU’s second largest cooperation portfolio on migration is with Morocco, with a total of €346 million, added Mr. Borrell, noting the EU is also programming its future assistance in parallel with the political dialogue and is designing a new regional multi-country program on migration for the Southern Neighborhood.