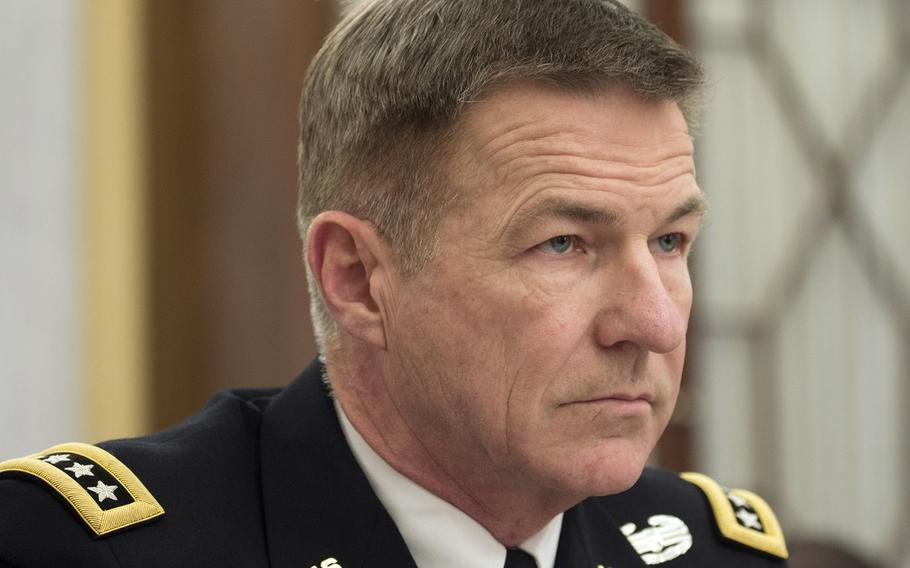 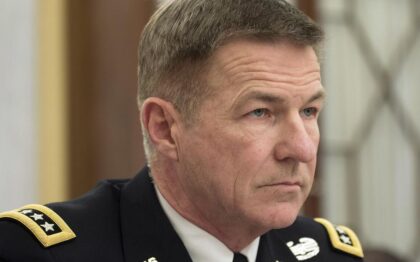 Military cooperation between Morocco and the USA was reviewed at meetings held in Rabat by General James C. McConville, Chief of Staff of the US Army, who is on an official work visit in Morocco at the head of a high-level delegation.

The US senior officer held separate talks Monday with Minister in charge of the National Defense Administration Abdeltif Loudyi, and with Inspector General of the Royal Armed Forces (FAR) Lieutenant General Abdelfattah Louarak.

During their meeting, Loudiyi and McConville expressed their satisfaction at the level of cooperation between the two countries in the military field, including in matters of training and exchange of expertise, highlighting the density, sustainability and excellence of this cooperation, a statement by the FAR General Staff said.

They also emphasized the importance of the joint African Lion military maneuvers, whose 17th edition was held this Summer 2021.

The statement said the 2021 African Lion is “the best realization of the high level of interoperability achieved by the armies of the two countries.”

Loudiyi emphasized Morocco’s constant commitment to continue to promote security in the region against challenges, including the migration crisis and the COVID-19 pandemic.

The meeting between General James C. McConville and lieutenant General Abdelfattah Louarak explored opportunities to further develop military cooperation between the two countries, including in training, joint exercises as well as the sharing of experiences and expertise between the Royal Armed Forces and the American Army.

The two sides affirmed their attachment to the principles and objectives of Moroccan-US military cooperation, and examined the opportunities to further develop this cooperation.