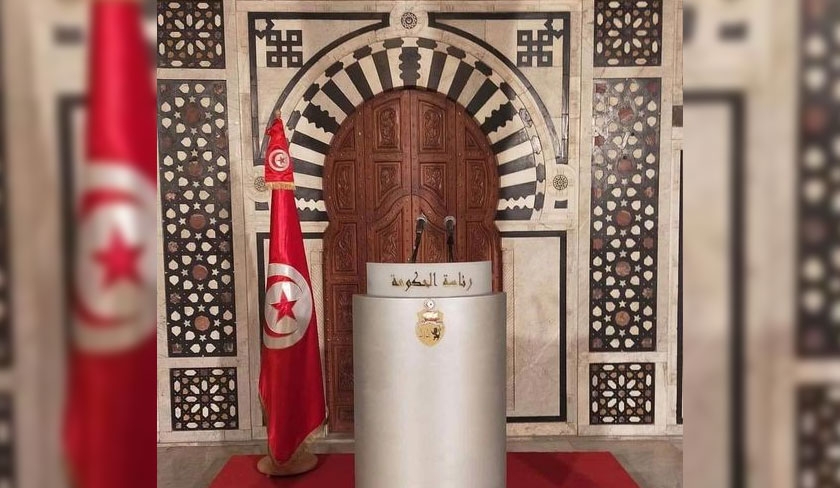 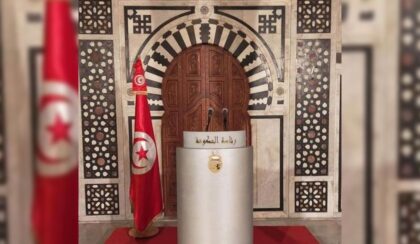 Tunisian President Kais Saied sacked Tuesday a dozen senior officials and aides of fired PM Hichem Mechichi, few days after dissolving the government and suspending the parliament in a move he describes as key to restore the country.

The President also ended the responsibilities of at least 15 other senior aides, chargés de mission, and top advisors at Mechichi’s office.

In a separate decision, Saied sacked Taoufik Ayouni, the top prosecutor of the military court.

In an unprecedented move on Sunday, the president, using article 80 of the constitution, fired Mechichi, froze activities of the legislature and lifted the immunity of lawmakers.

Saied gathered the top brass of the army and security Sunday to inform them of his decisions, made, he said, in an effort to salvage the country.

The North African country has been gripped since last year by a political crisis that has opposed the President and Mechichi who enjoyed the support of Ennahdha, Islamist and largest party in the parliament.