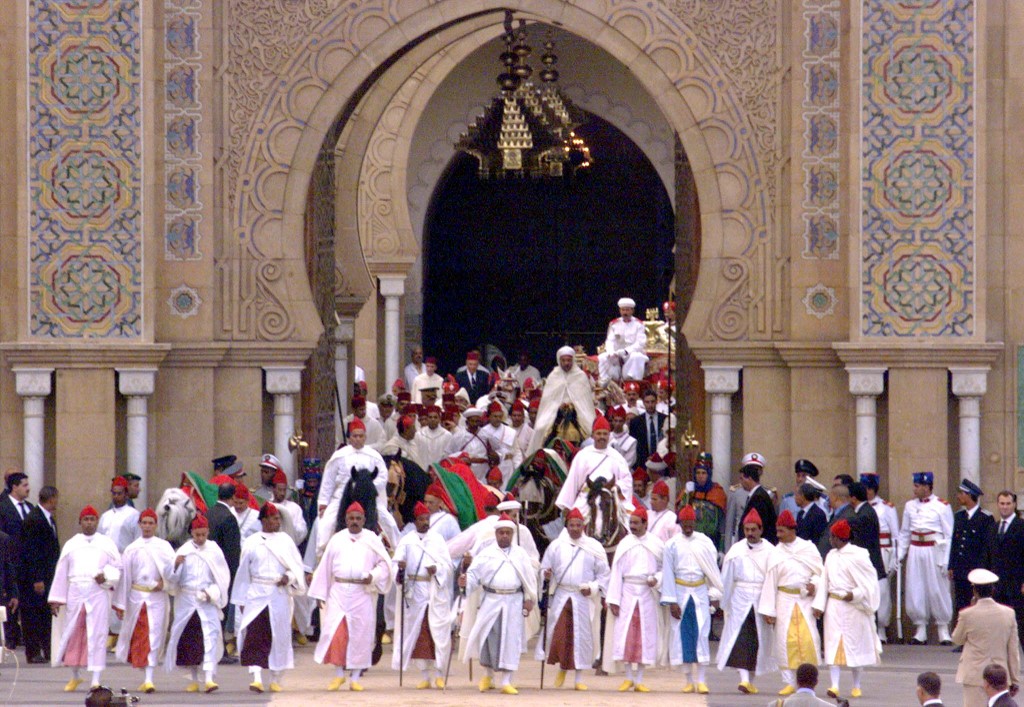 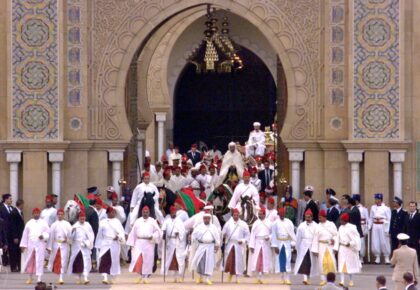 The festivities organized on the occasion of Throne Day, marking this year the 22nd anniversary of King Mohammed VI’s ascension to the throne, will be postponed, a statement by the Ministry of the Royal Household, Protocol and Chancellery announced.

Taking into consideration the continuation of preventive measures imposed by the evolution of the health situation, it has been decided to postpone all activities, festivities and ceremonies planned on the occasion of Throne Day, the statement said.

Thus, it has been decided to postpone the reception ceremony presided over by the Sovereign on this occasion, the swearing-in ceremony of the graduating officers of the different military, paramilitary and civil schools and institutes, and the ceremony of allegiance to the Commander of the Faithful, as well as all the parades and demonstrations attended by a large number of citizens, the statement added, indicating that the Sovereign will deliver the State of the Nation speech that will be aired on radio and TV channels.

The cancellation of the ceremonies comes as the country is recording growing numbers of coronavirus infections, sometimes exceeding 3000 per day.

To bring a halt to rising infection numbers, the Moroccan government has tightened as of Friday July 23 control measures, including a night curfew from 23:00 to 4:30. Cafes and restaurants and public transportation are requested not to exceed 50% of their capacity, while weddings and other celebrations were banned.

The government is also scaling up its vaccination campaign, urging citizens to get vaccinated against the virus.