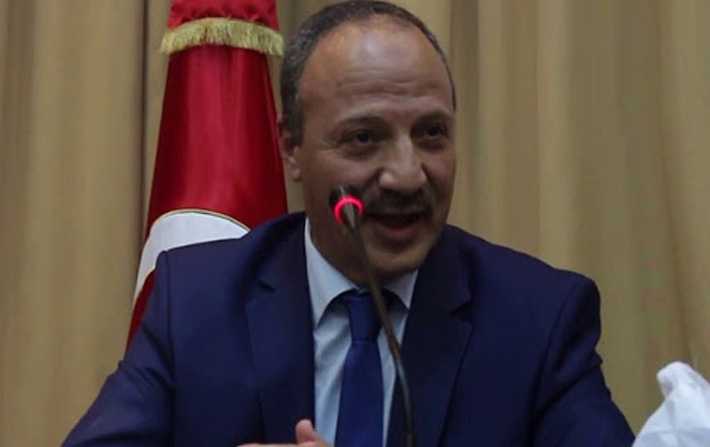 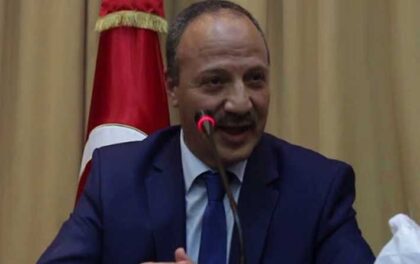 Tunisia’s largest party in parliament, Ennahdha, is in talks with the country’s powerful labor union UGTT to replace Prime Minister Hichem Mechichi as part of solutions to end the political crisis that has gripped the North African country, local Business News has reported.

Citing unnamed sources, the media argues that the party and the union have identified former minister of social welfare, Habib Kchaou, as the right replacement for Mechichi who has been in the eye of the storm.

Kchaou was on the party’s ticket for the office of Prime Minister following the latest legislative elections of 2019, but was later removed.

The Islamist movement has not confirmed the talks and the former interim minister as its choice, the online media notes adding that the hardest move will be to convince President Kais Saied and the parliament.

The North African country has been in an unprecedented political crisis that has plagued its economic performance and the management of the covid-19 pandemic.
Saied has repeatedly blamed Mechichi for the political stalemate. Both leaders are locked in a leadership conflict.

Saied has refused to accept the credentials of some members of Mechichi’s cabinet on the grounds that they are linked to offenses.

The UGTT has called for a national dialogue to be led by the President in view of finding solutions to the political standoff.