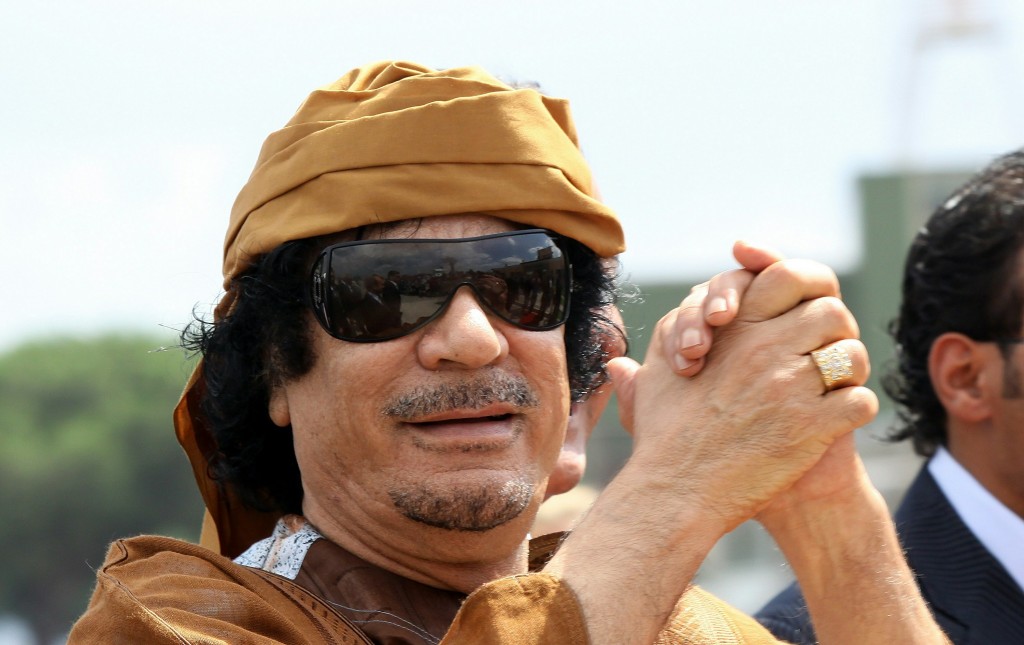 Documentary “Inside the Secret World Gadhafi” To Be Released Next April 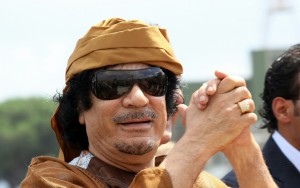 “Mad DoG: Inside the Secret World of Moammar Gaddafi” is the title of a 90-minute documentary to be premiered next April 11th by the U.S. cable network Showtime of CBS.
The film gives an in-depth look into the tyrannical regime of one of the world’s most infamous dictators, says Showtime Inc. The documentary was directed, produced and filmed by award-winning filmmaker Christopher Olgiati.
It takes viewers inside the secret world of ex-Libyan leader, described as extravagant, violent, ambitious and depraved dictator bankrolled by oil money, adds the US network.
The film takes also viewers on a worldwide journey, featuring exclusive interviews with insiders and those who shaped to Gaddafi’s dark dreams. These include a fugitive from US who helped Gaddafi kill his enemies worldwide, former CIA agent Valerie Plame, the widow of the Libyan foreign minister whose body was kept in a freezer, an American businessman who supplied Gaddafi with lethal poisons, a female bodyguard a German rocket designer and a plastic surgeon who said he worked on Gaddafi without anesthetic.
Their accounts offer a unique glimpse of a brutal, contradictory and sometimes vulnerable dictator who ruled Libya for more than 40 years.
Gaddafi’s life is stranger than fiction. His weird story was told not by politicians but by those who directly served the late Libyan leader who was emboldened by millions of US dollars earned in oil deals.
The movie also depicts a picture of a paranoiac man whose power corrupted him to a shocking degree and forced the Western powers into appeasers, tolerating his eccentric behaviors.