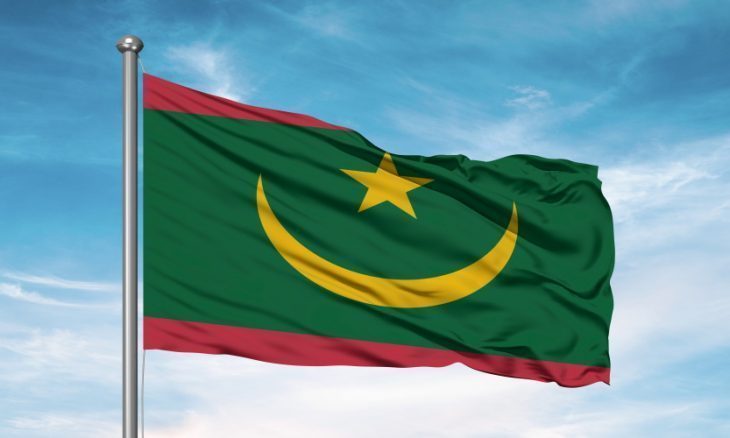 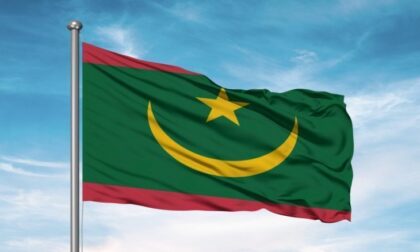 The Mauritanian police have nabbed a senior official of a state-run energy company and a businessman, both accused by a Senegal company for demanding commissions for a contract awarded to the latter firm, reports say.
Businessman, Mohamed Ould Bouchiba, and the technical director of the Mauritanian Gas Company, Mohamedou Pal, had been arrested for questioning over the accusation of the Senegalese company, “Enterprise Industrial,” that they pressured it to obtain commissions on behalf of the company’s former general manager, Sheikh Ahmed Ould Zahaf.
The Senegal company has been awarded a contract to renew and repair the two largest gas tanks of the country and located in the capital Nouakchott.
The company reportedly refused to pay the commissions and subsequently lost the deal. It revealed the cancellation of the deal and demanded the Mauritanian authorities to restore things to their rightful place, reports note.
The administration of incumbent leader Mohamed Ould El-Ghazaouani has made war on corruption one of its major targets. Former leader President Mohamed Ould Abdelaziz was arrested and detained at the anti-corruption division of a court in the capital Nouakchott.
The current parliament has demanded a probe into Abdelaziz’s 10-year rule at the head of the African country. Incumbent leader Mohamed Ould El-Ghazaouani who was the right hand of the ex-leader, has distanced himself from legal procedure.
The probe looks into several alleged irregularities including procurement of 109 projects worth over $1 billion, dubious management of energy generated revenues, and depletion of lands in the capital.

North Africa Post's news desk is composed of journalists and editors, who are constantly working to provide new and accurate stories to NAP readers.
NEWER POSTDramatic increase in remittances from the Moroccan diaspora
OLDER POSTEgypt ready for regional confrontation as Ethiopia resumes filling of Renaissance dam