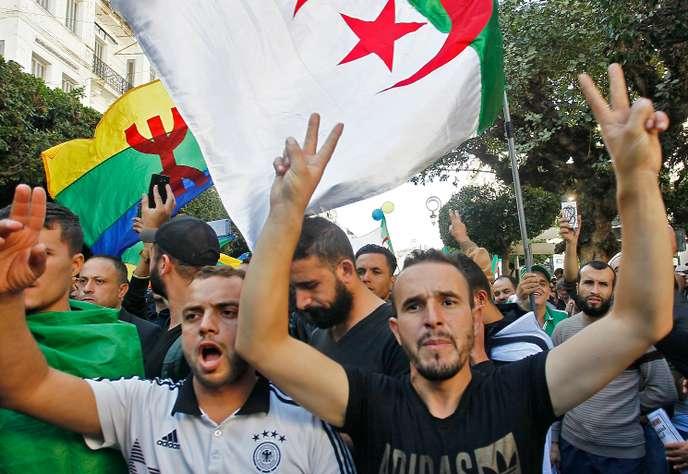 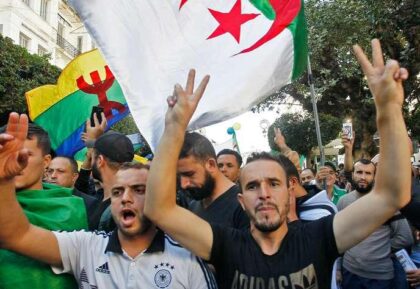 The brutal crackdown and siege imposed on the capital pushed Algeria’s pro-democracy activists to center their protests in the restive Kabylie region, known for its long-history of dissent and oppression by a military junta.

Some areas in the Kabylie region have seen a turnout in the recent elections close to zero. Nationally turnout was at 30% the lowest in 20 years.

Protesters chanted the usual slogans calling for a clean break with the authoritarian regime and urged the release of all political prisoners.

The government has banned Hirak protests and filled in the capital with all sorts of security agents, while cracking down on opponents, activists, journalists and academics. So far, over 350 activists are behind bars.

The repression of peaceful protests will sooner or later end up in clashes between protesters and security forces in a context where the regime has run out of money to buy social peace.

Amid soaring unemployment and inflation combined with a lack of basic foodstuff such as milk and cooking oil, and even drinking water, the regime has only violence and intimidation to rely on in its short-sighted plans to survive.

Riots have already rocked many southern cities in recent weeks and the shift of the Hirak epicenter to Kabylie will play into the interest of the MAK independence movement which has strong influence in Tizi Ouzzou and its surroundings.