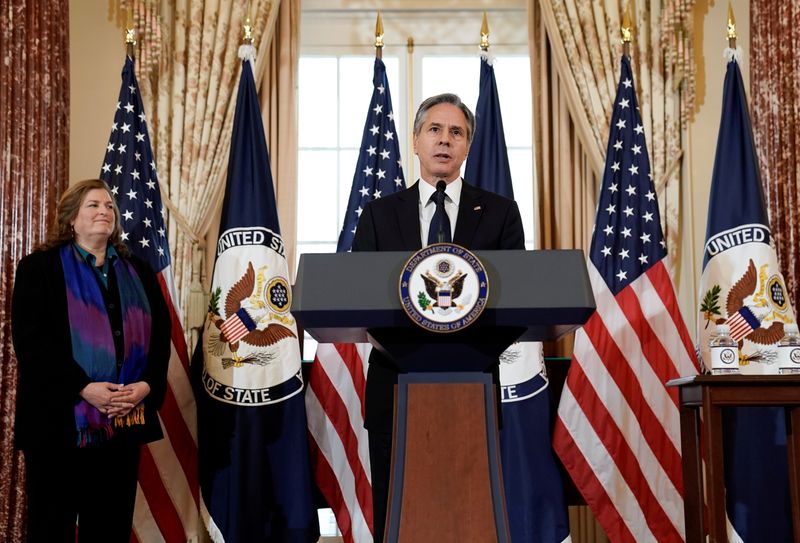 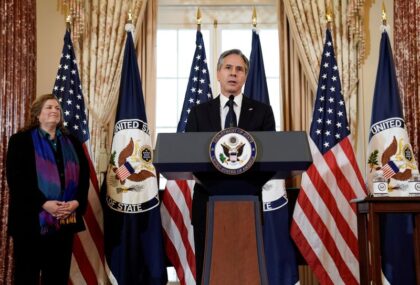 The United States has included Algeria among countries with worst records in fighting human trafficking, blaming the Algerian authorities for their continued lack of action and will to prevent this scourge.

Countries placed in Tier 3 can be penalized with sanctions and limited access to the United States and international foreign assistance.

“Algeria does not fully meet the minimum standards for the elimination of trafficking and is not making significant efforts to do so”, says the State department in its report.

Algeria remains in Tier 3 group because of its ineffective screening measures for trafficking victims among vulnerable populations, such as African migrants, refugees, asylum-seekers, and individuals in commercial sex.

The Algerian authorities continued to punish some unidentified victims for unlawful acts traffickers compelled them to commit, says the State Department report.

The Algerian government’s ongoing deportation of undocumented migrants has deterred some victims among this population from reporting trafficking crimes to the police or seeking much-needed assistance, adds the document.

According to the State Department, the Algerian border and other security agents continued to deport African migrants, a population highly vulnerable to trafficking.

In October 2020, hundreds of refugees and asylum-seekers, including victims of trafficking, were expelled outside of official deportation procedures, dropping them in the desert at the Mali and Niger borders.

In remarks on the release of the 2021 Trafficking in Persons Report, Secretary of State Antony Blinken said “this year’s Trafficking in Persons Report sends a strong message to the world that global crises, such as the COVID-19 pandemic, climate change, and enduring discriminatory policies and practices, have a disproportionate effect on individuals already oppressed by other injustices. These challenges further compound existing vulnerabilities to exploitation, including human trafficking.”

“We must break this inhumane cycle of discrimination and injustices if we hope to one day eliminate human trafficking,” he said.