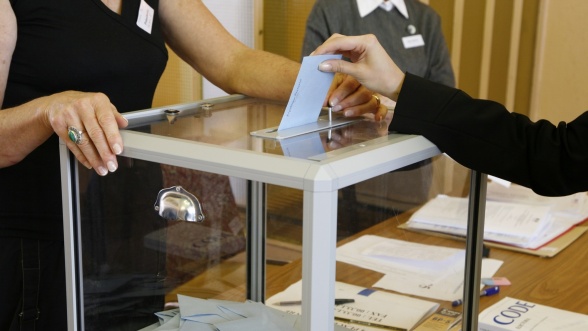 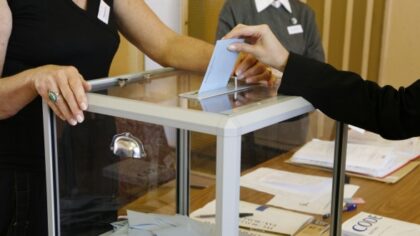 Youth in Morocco have lost trust in political parties and believe that the kingdom needs reforms, a poll has revealed ahead of legislative, provincial and local elections to be held in September.

The poll, authored by Mustapha Taj for his PhD degree in Public Law, revealed that only 30.7 per cent of young Moroccans aged between 18 and 40 are eager to go to the polls for the September electoral process, local media in Arabic Assabah said in a reporting on the poll.

The findings of the poll come few months ahead of the September 8 legislative, provincial and local elections, the third in history of the North African.

The elections will take place in a context of discontentment and disillusionment, 21votes.com website notes.

According to the poll, youth are not expecting any change out of the coming elections. They believe the electoral process will highlight again the huge gap between promises and actions on the ground.

The participants in the poll hope to see reforms that they believe will tackle their wants in education, entrepreneurship and jobs in the public sectors.

Regarding the reforms, 39.1 per cent believe they should be social, 28.5 per cent economic, 24 per cent political, 8.6 cultural. However, the priority sectors needing to be reformed remain education (61.5%), health (15.1%) and employment (13.4%).
As trust in political parties is in crisis, 12.5 per cent of the polled people argued that their demands for change and reform will only come through protests.