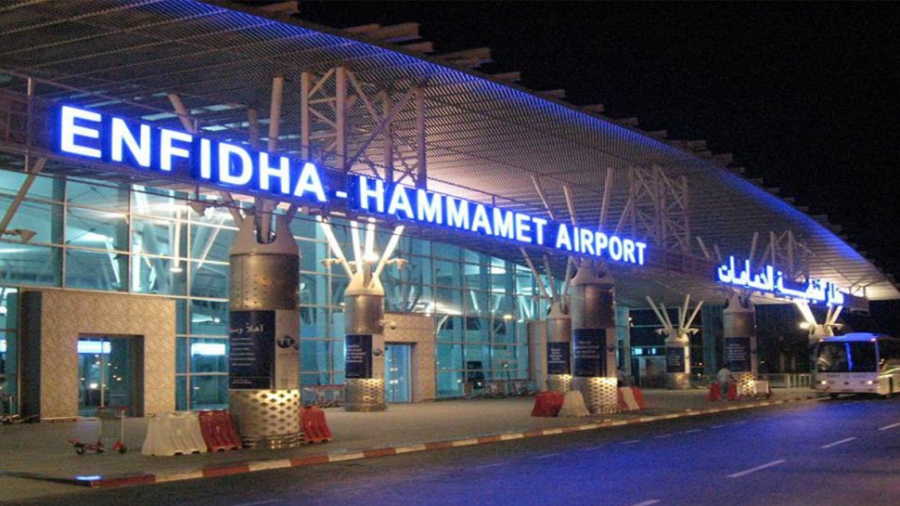 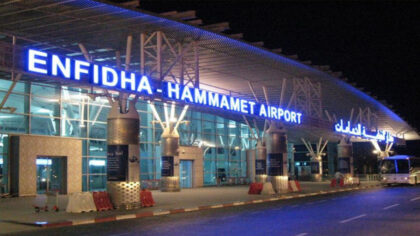 Turkish airport operator, TAV, shut down Wednesday the international Enfidha Hammamet airport amid protests from the union of workers.

The operator according to its communication chief Rim Dhamer, wrapped up activities after last flights, Webdo Tunis reports.

Activities at the airport will resume after issues with the union of workers are sorted out, Dhamer said. The union staged a two-day strike June 17-18 to protest against the non-compliance with the agreement between the two sides and the layoff of 109 emplyees by the Turkish firm.

Earlier this year, the firm facing financial challenges, seized temporarily the accounts of the carrier for the settlement of €8 million (TD29 million), portion of €20 million debt accrued since 2015, not including penalties. Both sides reached a debt settlement deal in March.