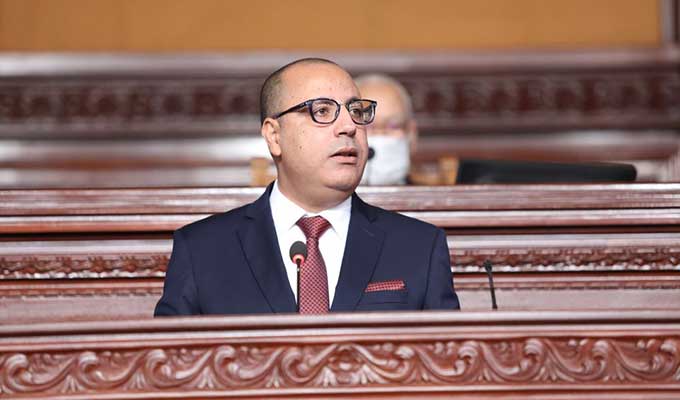 Tunisian Premier brushes aside calls to step down 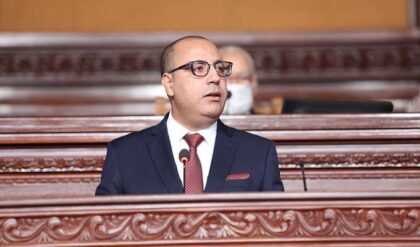 Tunisia’s Prime Minister Hichem Mechichi Sunday slammed calls for his resignation amid cold war with President Kais Saied, adding that he is “responsible for salvaging a country gripped by political and economic woes.”

“My resignation? It is out of the question, I will not resign, I am responsible, those who know me know it well,” he told local radio Shems FM.

Mechichi was reacting to online campaign demanding his resignation amid the ongoing economic and political challenges.

The Prime Minister has fallen out with the Tunisian President who refused to accept the credentials of a number of cabinet ministers over allegations that they are marred in corruption.

Both are also opposed on the control of certain cabinet portfolios including interior ministry.

Saied reportedly has demanded Mechichi’s resignation as condition for the organization of any dialogue to fix various challenges facing the North African country.

The head of the cabinet stressed that the current situation requires national unity to save the country.

Tunisia is in search of financial assistance to support its economy badly hit by the pandemic. The country has turned to the World Bank for hundreds of millions of dollars in form of the credit line.