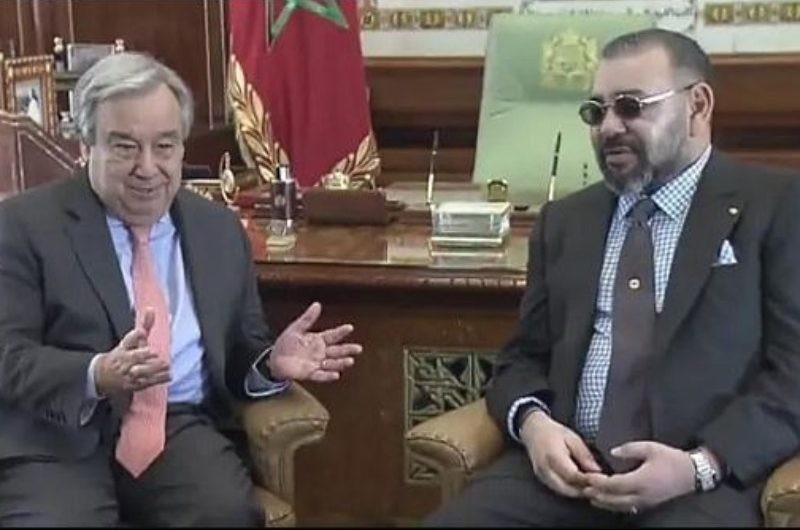 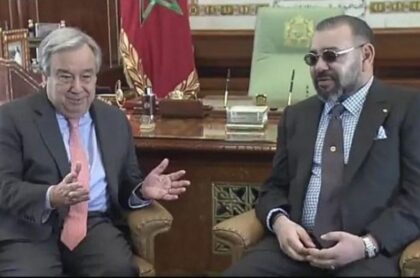 King Mohammed VI of Morocco has congratulated Antonio Guterres for his re-election to a second term as UN Secretary-General, wishing him success in his mission.

“This second term represents (…) a unanimous recognition for your leadership and your dedication to the causes of Humanity which you have defended with exemplary self-sacrifice and commitment”, said the Sovereign in his congratulatory message.

This reappointment is also “the fruit of the audacious reforms that you have tirelessly carried out during four years in the main fields of action of the UN, including the Action for Peace-keeping Initiative (A4P), the reorganization of the Secretariat, the reform of the UN peace & security system, the fight against hate speech and the establishment of budgetary procedures aimed at ensuring financial sustainability of the Organization”, added the Monarch.

King Mohammed VI also commended the important efforts made by the UN Chief since the outbreak of the Covid-19 pandemic, which has been a real test for the resilience of the UN and the multilateral system.

“I would like to assure you of the full and active support of the Kingdom, which will continue to play its active role at the regional and international levels in favor of peace, development and dialogue between cultures and civilizations”, underlined the King in his message.

Morocco “will spare no effort to support the UN Secretary-General in the implementation of reforms & priority projects and contribute to advancing a more proactive and effective multilateralism serving the values of freedom, justice, solidarity, tolerance, and coexistence between peoples,” said King Mohammed VI.

After his re-appointment to a second term, the UN Secretary-General pledged to continue helping the world chart a course out of the Covid-19 pandemic, and work for peace, development and a reformed United Nations.