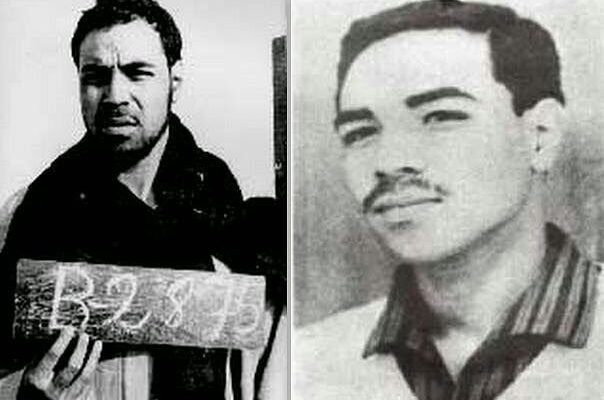 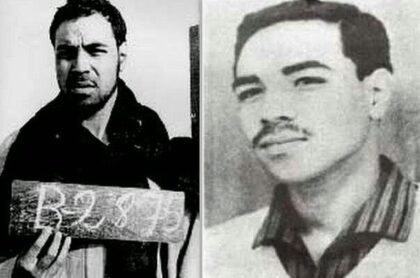 The atrocities and crimes committed by Spain during its dark colonial period are still haunting the colonizer and its countless victims such as Moroccan Sahrawi resistant Mohamed Bassir, hero of the Laayoune historic uprising of June 17, 1970.

A meeting was held Wednesday in the city of Laayoune to pay tribute to this Sahrawi fighter who defended Moroccan Sahara and stood up against Spanish occupation. The man went missing after his arrest in 1970 by Spanish authorities following the Laayoune popular demonstrations staged against the Spanish colonialism.

The Wednesday meeting was organized by Mohamed Bassir Foundation of Studies & Research to shed light on the struggle of this nationalist, his forced disappearance and his unwavering attachment to the Alawite Throne, contrary to the propaganda circulated by the separatists saying that he was a supporter of their secessionist theses.

Due to his anti-colonial activism endangering their presence in southern Morocco, Spanish authorities had decided to silence him in blatant violation of all international conventions, said the participants in this meeting, calling on Madrid to disclose the fate of this Sahrawi resistant.

Spain is responsible for the forced disappearance of Mohamed Bassir, stressed the participants, denouncing the serious human rights violations committed by Spain in Moroccan Sahara.

Chairman of the Mohamed Bassir studies Foundation of Research & Studies, Moulay Ismail Bassir said that Spain arrested, tortured and imprisoned the hero of the uprising of Laayoune in 1970, and that Madrid refuses to cooperate in this case and unveil the whereabouts of this unionist activist.

He affirmed that the family of Bassir will take the case to the UN Working Group on Enforced Disappearance, and that the refusal of Spain to cooperate exposes its schemes hatched against the territorial integrity of the Kingdom and its support to Morocco’s enemies.