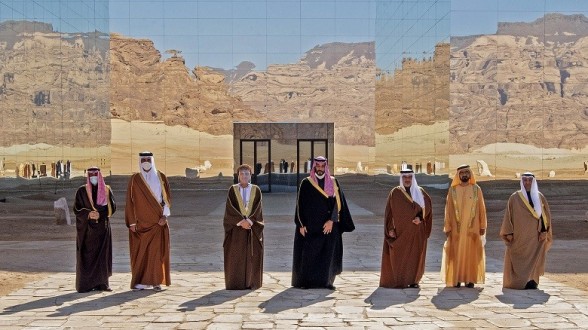 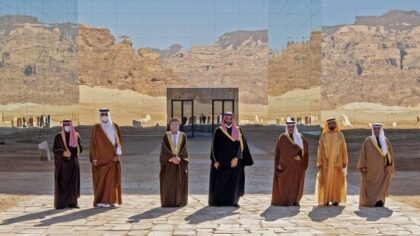 The Ministerial Council of the Gulf Cooperation Council (GCC) stressed, Wednesday in Riyadh, the importance of the strategic partnership with Morocco.

In a statement issued at the end of the 148th session of the GCC, the Ministerial Council expressed its solidarity and full support for all the measures taken by Morocco for the preservation of its security and stability as well as for the prosperity of the Moroccan people.

The Council reiterated its support and solidarity with Morocco in the defense of its sovereignty, its rights, its territorial integrity, its citizens, and its vital interests within the framework of the Moroccan sovereignty and the integrity of the national territory.

During debates of the United Nations Committee of 24 in New York this week, the representatives of the GCC member countries have also renewed support for the Morocco-proposed autonomy plan in the Moroccan Sahara within the framework of the sovereignty and territorial integrity of the Kingdom.

These representatives, including those of Saudi Arabia, the United Arab Emirates, and Bahrain have recalled that the autonomy initiative has been welcomed by the UN Security Council in all its resolutions since 2007.

They also reiterated support for Morocco’s efforts aimed at achieving a political, realistic and consensual solution to the Sahara issue, on the basis of the relevant resolutions of the Security Council and under the aegis of the Secretary-General of the United Nations.

They likewise commended Morocco’s efforts to promote the social and economic development of the Sahara region, as evidenced by the launch of the New Development Model for the Southern Provinces, and the important achievements scored in the area of human rights, as well as the Kingdom’s cooperation with the UN High Commissioner for Human Rights.

The GCC leaders had also expressed strong support to Morocco and its territorial integrity in the final declaration that crowned their landmark summit in the historic Saudi city of Al Ula last January.

The Al-Ula Declaration had stressed the importance of the “special strategic partnership” between the GCC and Morocco.

North Africa Post's news desk is composed of journalists and editors, who are constantly working to provide new and accurate stories to NAP readers.
NEWER POSTLeader of the Islamic State of the Great Sahara captured in northern Mali
OLDER POSTItaly grants Tunisia €200m for development projects