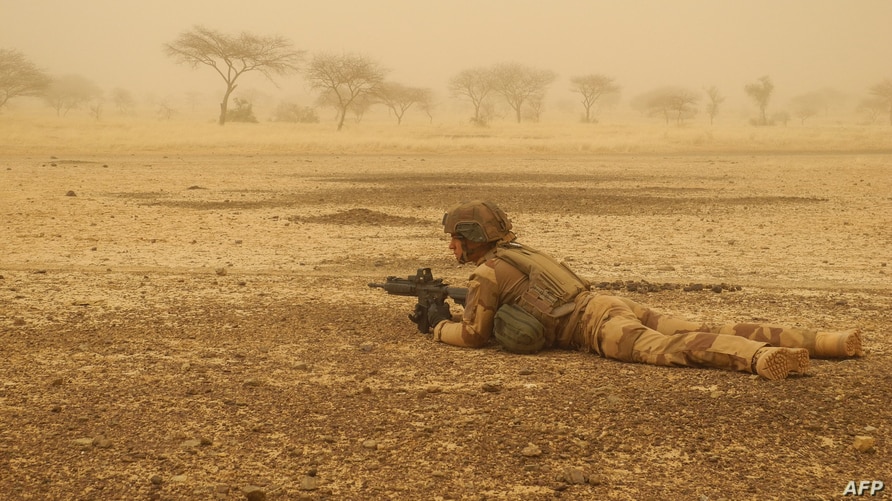 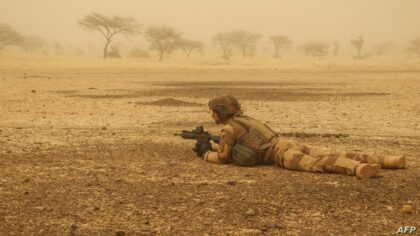 A man described as a “high-ranking fighter of the Islamic State in the Greater Sahara” (EIGS) has been captured by French forces in Mali, in a joint Nigerien-French operation against the group’s militants.

Dadi Ould Chouaib, also known as Abou Dardar, was arrested on June 11 in the flashpoint “tri-border” region between Niger, Mali and Burkina Faso, the site of frequent attacks by extremist groups, the French military said in a statement released on Wednesday.

He was located during a helicopter sweep as part of a joint mission between troops from France’s Barkhane anti-jihadist force and Nigerien forces.

Niger’s army said in a statement late Wednesday that the joint operation, launched June 8, had led to a clash Tuesday with “armed terrorists” that left a Nigerien dead and “12 terrorists neutralized.”

The fighting took place in Arabane, near Ménaka, Mali, in the Three Borders area. Several actions have been carried out in this area in recent days, leading to the arrest of several executives of the Islamic State group.

One Nigerien soldier was killed, another wounded, and two French soldiers from the Barkhane force were also wounded in this operation, according to details provided by the French military.

The joint deployment of Barkhane and Nigerien forces is “still ongoing”. The French army gives few details, but mentions “a dozen” terrorists killed or captured along the arrest of Dadi Ould Chaïb.

A former member of Mujao, a jihadist group that occupied northern Mali in 2012 with Ansar Dine and Aqmi, Dadi Ould Chaïb has since joined the Islamic State group. He was first arrested in 2014, handed over to the Malian authorities and then released last October as part of a prisoners’ swap that led to the release of four hostages, including Soumaïla Cissé and Sophie Pétronin.

Strangely enough, this negotiation was conducted with the Jnim (Group for the Support of Islam and Muslims), linked to al-Qaeda, a major rival of the EIGS. According to French security sources, Abu Darda had also been with Al Mourabitoune, the fighting group founded by Mokhtar Belmokhtar.

Since his release, Abu Darda has been practicing traditional justice in the Tin Hama area, where he is suspected of having taken part in the mutilation of three men accused of theft last month.
The French military say that at the time of his arrest, Abu Darda was carrying “an automatic weapon, a night vision scope, a combat vest, a telephone, and a radio” but surrendered without resistance.

The French military would not confirm the arrest, nor would it say whether those arrested were still being questioned by the Barkhane force or whether they had already been handed over to Malian authorities.