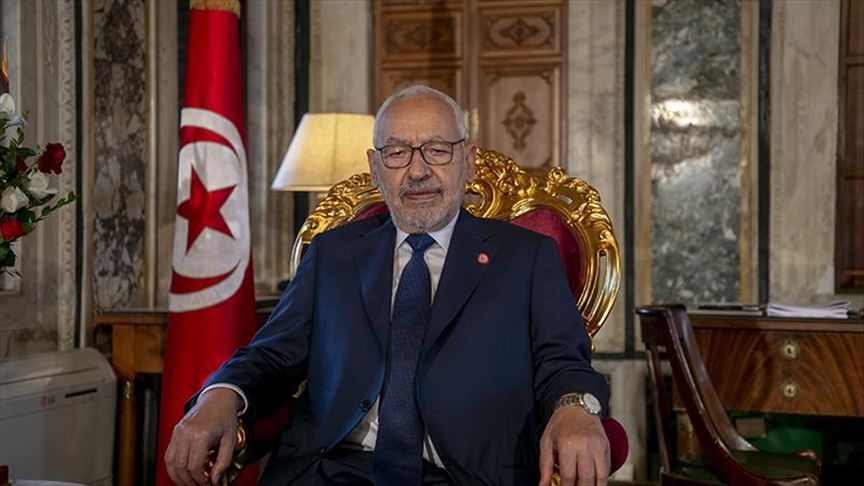 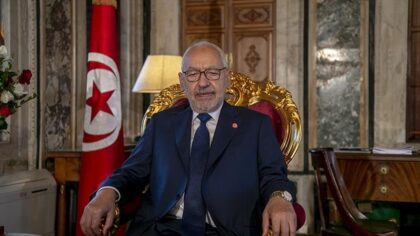 The largest party in the Tunisian Parliament, Ennahdha, Thursday said the Speaker of the legislature Rached Ghannouchi is the target of alleged death threats without further details.
Riadh Chaibi, the political adviser of the party, reports that officers from the interior ministry came to the legislature to inform Ghannouchi about the alleged threats.
Chaibi without naming anyone indicated that some parties wish to foil the North African country’s transition into democracy.
The adviser described Ghannouchi as the symbol of the democratic transition. The head of moderate Islamist party is currently facing fierce attacks from a group parliamentarians pushing to unseat him.
He survived a first ouster attempt in July last year after petitioners failed to secure a majority, 109, for a no-confidence vote. He is being accused of putting the country into danger and partisan interests.