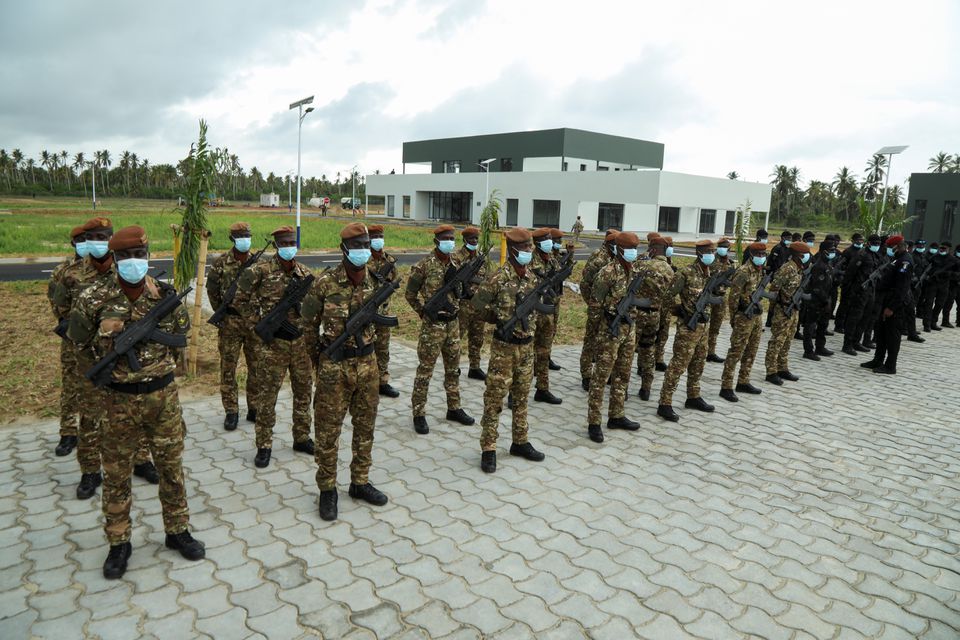 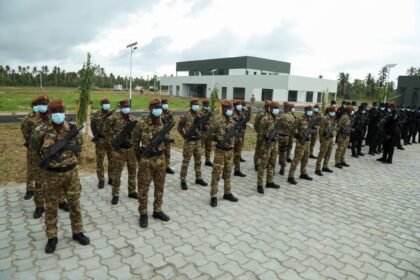 This is the first part of the project that has been delivered, but the site is operational and can run at full capacity. It will include a school for government officials, a training center for special forces, and a research institute.

The decision to create the academy was made by Presidents Emmanuel Macron and Allassane Ouattara after the attacks of Grand Bassam on March 13, 2016.

French FM Minister Jean-Yves Le Drian spoke of the academy’s purpose and meaning: “Our responsibility is to fight this common enemy whose actions in the Sahel concern us directly.” The AICLT is at the same time an inter-ministerial school for executives, a training center for intervention units, and a strategic research institute, he said.