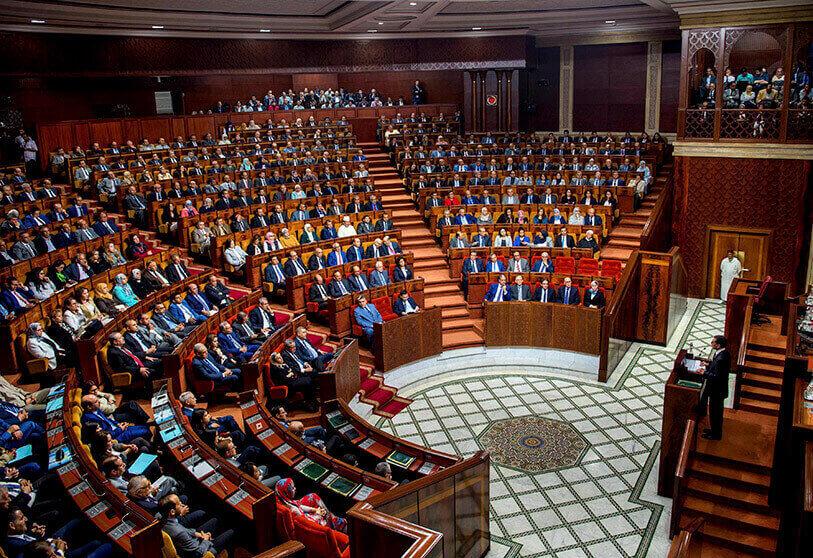 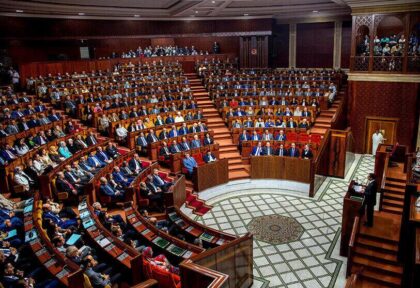 The Moroccan parliament has categorically rejected the content of a non-legislative resolution submitted by Spanish MEPs and adopted by the European Parliament saying Rabat used migrants in its crisis with Spain.

While highlighting that the resolution was opposed by numerous members of the European Parliament, Moroccan lawmakers reiterated that the move was a scheme to derail attention from the political crisis between Morocco and Spain.

“The Moroccan-Spanish crisis is due to the attitudes and acts of Spain regarding Morocco’s Sahara, a sacred issue for the Moroccan nation,” the Moroccan parliament said in a statement.

The parliament regretted that the European Parliament is being instrumentalized by some MEPs who flout the important partnership between Morocco and the European Union and that the instruments of partnership and the mechanisms of interaction between the European and Moroccan legislative institutions have not been brought together or activated.

In this respect, the Moroccan parliament deplored that the European legislative body bowed to the pressure of few MEPs in total disregard for the quality of partnership between the two institutions.

On migration, Rabat’s parliament said figures show the efforts undertaken by Morocco to curb illegal migration and facilitate the return of its unaccompanied minors in Europe.

The Moroccan Parliament also corrected its European peer regarding the status of the two occupied enclaves of Ceuta and Melilla.

It also recalled that no UN organization including IOM, UNICEF and the UNHCR or any independent observer has cited any violation in Morocco’s international commitments regarding minors.

The EU commission and the EU’s external action service welcomed Morocco’s decisions to make the return of its unaccompanied minors in Europe easier.