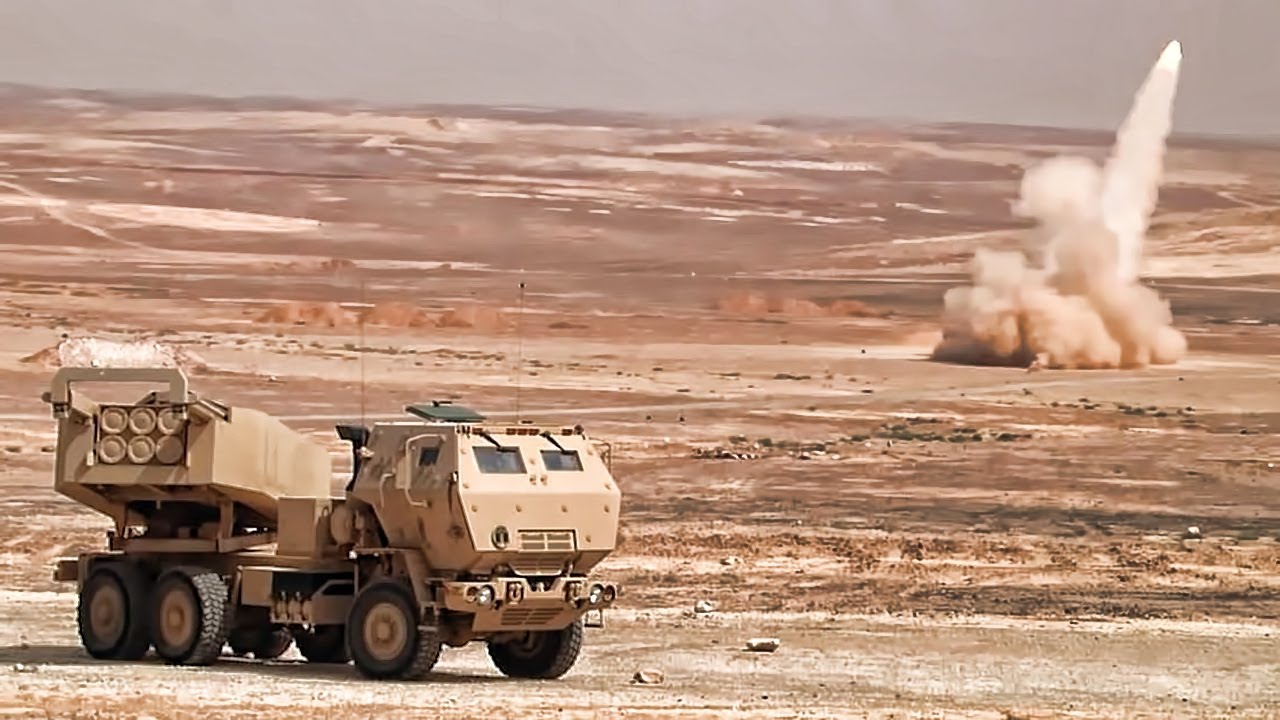 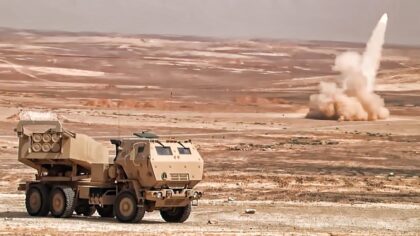 The US has tested the HIMRAS rocket launchers in the African Lion drills co-held with Morocco in the area of Mahbes in the Sahara region.

Media showed HIMRAS launchers firing multiple rockets in Mahbes area, only 40 kilometers away from the rear base of the Polisario separatist militias in Algeria.

Besides Morocco and the US, The African Lion brings together armies of allied countries such as the UK, Canada, Brazil, Tunisia, Senegal, the Netherlands and Italy,  as well as the Atlantic Alliance. Military observers from some 30 countries representing Africa, Europe and America are attending the exercise, which is the largest in Africa and which is being held in multiple locations in Morocco.

Mahbes was also the scene of a paratrooper deployment in an exercise that tests rapid reaction and mobilization.

During the humanitarian civil assistance portion of the drills, US and Moroccan service members provide medical care to Moroccan citizens at the Military Medical Surgical Field Hospital in Tafraoute.

“African Lion is key in building and strengthening partnerships in the region. It provides an opportunity for mutual learning between the U.S. and our African partners and benefits participants by strengthening interoperability and collective efforts towards enhancing security and stability throughout the region,” said US Army Gen. Stephen Townsend.

The exercise aims in particular at enhancing troops inter-operability and joint operations in addition to training on countering cyber warfare.