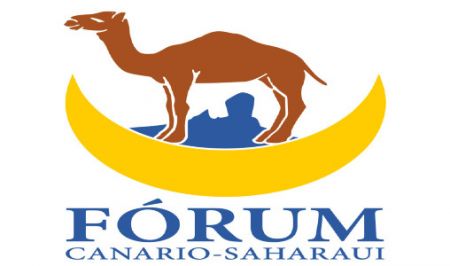 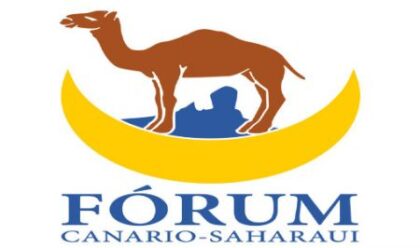 The Canary-Sahrawi Forum, an association gathering nationals from the Moroccan Sahara and Canary Islands, slammed on Friday the superficial and hasty handling by the Spanish justice of the case of the chief of the polisario militia, Brahim Ghali, describing it “a legal farce”.

The Spanish NGO denounced the lenient handling by the Spanish justice of this case, decrying the frivolous position of magistrate Santiago Pedraz, who refused to take any restrictive measure against the defendant despite the serious charges lodged against him.

The “Forum Canario-Saharaui” also denounced the Public Prosecutor’s indulgence shown in this case, saying such a biased behavior is unacceptable.

“Why the investigating magistrate did not ask the defendant questions? Why Ghali was not submitted to a thorough interrogation by the Public Prosecutor?” says the Spanish NGO, noting that the magistrate and especially the Prosecutor have “failed clearly in their duty.”

This case “casts doubts over the independence of our judicial system and the separation of powers in our democracy”, underlines the NGO.