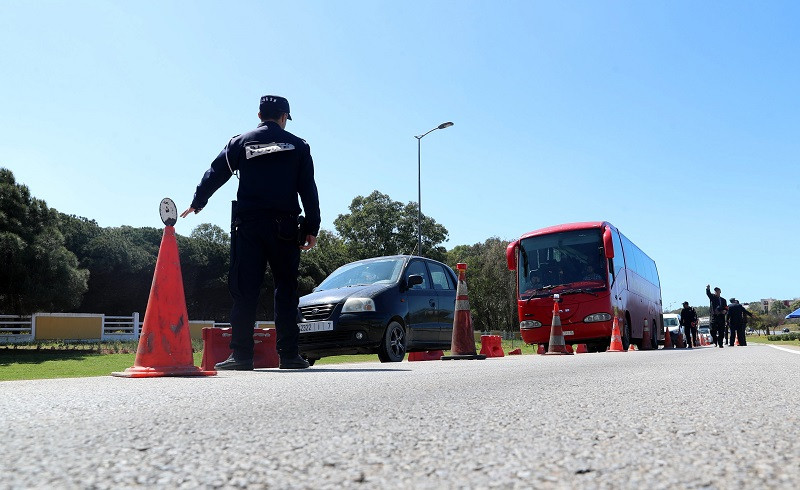 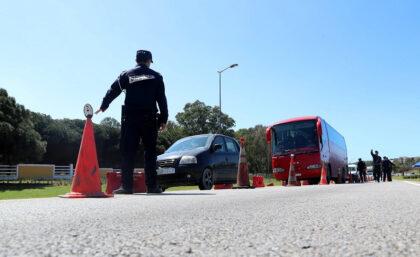 The government Council, held Thursday in Rabat, has decided to extend the state of health emergency across the national territory until Saturday July 10, 2021, as part of efforts aimed at curbing the spread of the COVID-19 pandemic.

The heath emergency was scheduled to expire on Thursday June 10, 2021.

This umpteenth extension comes at a time when the authorities have taken, as of June 1, several measures to loosen the restrictions in force so far, as Morocco continues its steady vaccination campaign.

Gatherings and activities have been allowed, provided they do not exceed 50 people indoors and 100 people outdoors, the government had said in a statement.

Public transport capacity was raised to 75% and theatres, cinemas, culture centers, libraries, museums are allowed to fill in 50% of their capacity.

Wedding halls are also allowed to fill in 50% of their seats provided that the number of people in attendance does not exceed 100 people.

Beaches and swimming pools also opened for visitors at 50% capacity.

The Ministry of Endowments and Islamic Affairs on its part announced the gradual reopening of closed mosques, in coordination with the health and administrative authorities.

These loosening measures were made as globally, Morocco maintains its standing among vaccine champions standing as the first country in Africa and one of the leading Mediterranean countries.

Since the start of the vaccination operation in Morocco in January, a total of 8,869,486 people have been vaccinated (dose 1), until Wednesday, June 2, 2021 at 4 p.m. and since the start of the second inoculations, in February, the total number of people who were administered the two jabs has reached 5,744,957.

Meanwhile, the supply of anti-Covid vaccines is going well, as Morocco, which aims to immunize more than 30 million inhabitants to achieve herd immunity, has ordered 66 million doses of vaccines.