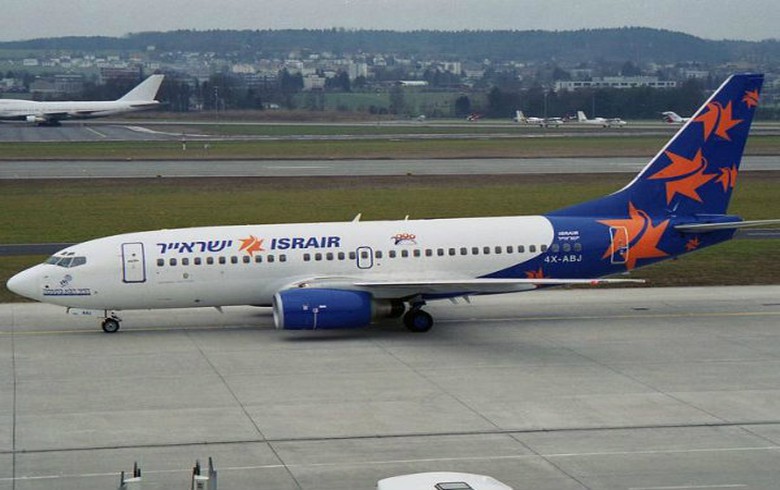 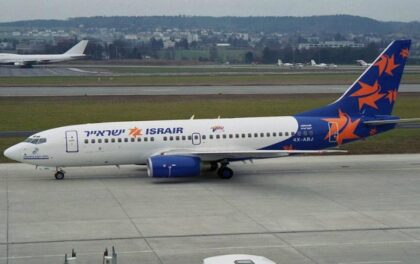 “We estimate that the demand will be high and hundreds of thousands of passengers from Israel will visit the destination as part of vacation packages or as part of the organized trips,” said Israir’s vice president of marketing, Gil Stav.

Nearly 1 million Israelis hail from Moroccan descent as Morocco had the largest Jewish community in the region.

Moroccan tourism ministry said she expects 200,000 Israeli tourists to visit Morocco in the first year after the launch of direct flights.

Other carriers including Morocco’s RAM and Israel’s El Al plan to follow suit with flights linking the Casablanca hub with Israel.

Annually some 70,000 Israelis visit Morocco with most transiting through European airports.