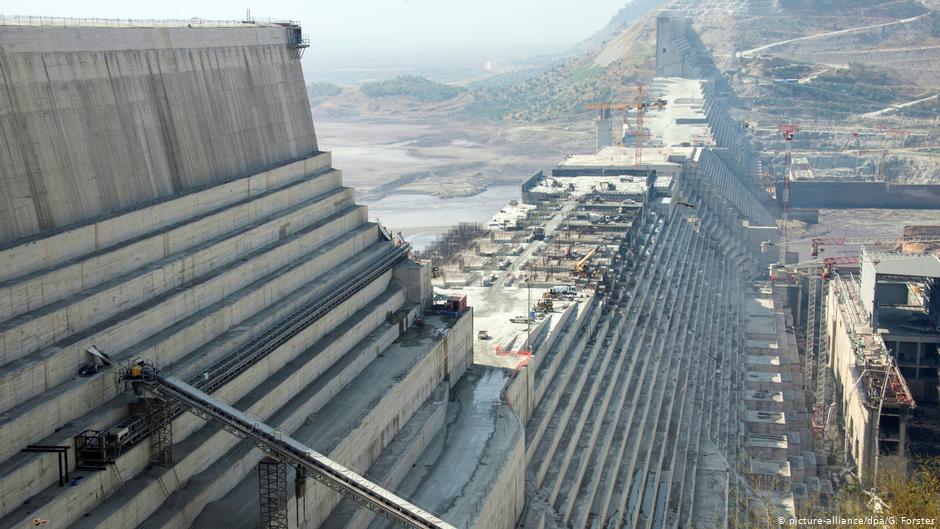 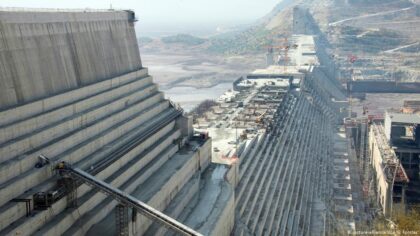 Ethiopian Premier Abiy Ahmed Sunday indicated that his country will build during the next fiscal year at least 100 medium and small dams to spur development.

“Working hand-in-hand is the only way to resist any forces against Ethiopia” Abiy said during his address at the launch ceremony of the first phase of the Adama-Awash 60-kilometer expressway, which is intended to enhance the socio-economic integration with Djibouti and neighboring countries, state news agency ENA reported.

The announcement caused waves in Egypt with whom Ethiopia is marred in a current dispute over the Great Renaissance Dam over the Nile River that the Arab Republic views as a threat to its survival in terms of water sources.

A top Ethiopian official who spoke to the Turkish news agency on condition of anonymity however stressed that Abiy’s remarks were misinterpreted in Egypt.

“The prime minister’s statement did not say which rivers in Ethiopia would be used for small and medium scale dams for irrigation,” he said.

Ethiopia has been building $5 billion hydro dam on the Nile River expected to generate 6,375 megawatts of electricity for home needs and export. Egypt and Sudan fear the project will affect their dependence on the river as main source of water.