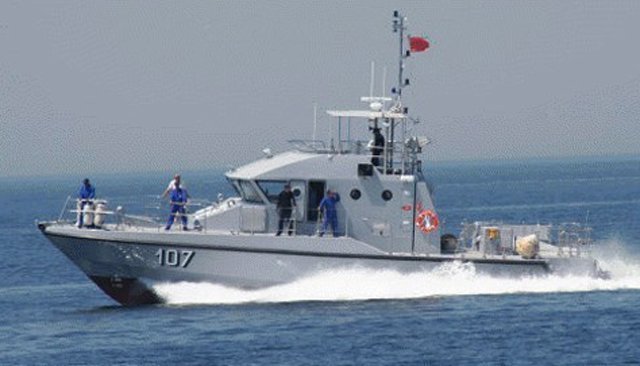 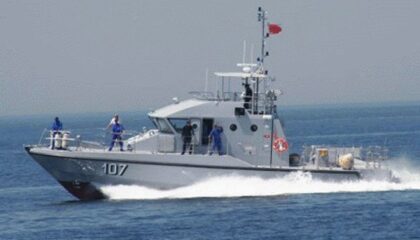 The Coast Guards of the Navy, patrolling the Kingdom’s Mediterranean coastline, spotted on Tuesday a suspicious speedboat at 3:00 AM and chased it part of routine security checks.

After a hot pursuit in the sea, the occupants realized that the smuggling operation has been compromised. So, they abandoned their inflatable dinghy, with 152 bundles of drugs, weighing in total five tons.

According to a military source, the dealers fled in another go-fast boat to avoid arrest and prosecution.

The drugs and the speedboat were seized by the Royal Navy and handed over to county police of Nador. An investigation has been opened to identify all those behind this smuggling attempt and bring them to justice.