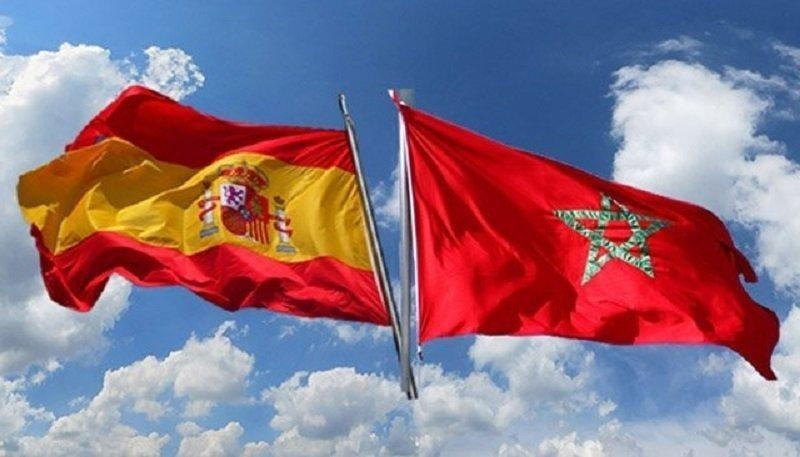 Morocco-Spain rift: Rabat takes note of appearance of Polisario leader in court as “an evolution”, but says this is not the root base of crisis 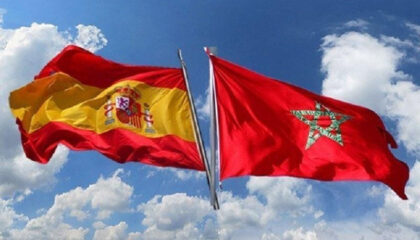 The appearance, Tuesday June 1, of the leader of the separatists Brahim Ghali before the Spanish National High Court (Audiencia Nacional) is, of course, an “evolution” of which Morocco takes note, but it “does not, however, constitute the root cause of the serious crisis” between the two neighboring countries, said the Moroccan Foreign Ministry.

“First, the appearance of the so-called Ghali confirms what Morocco had said from the start: Spain had deliberately allowed entry to its territory, in a duplicitous and secret way, of a person prosecuted by the Spanish justice for complaints lodged by victims bearing the Spanish nationality and for acts committed in part on Spanish soil”, said the ministry in a statement released this Monday.

Ghali had been allowed entry in Spain in April under the name of Mohamed Ben Battouche, in connivance between Spanish and Algerian authorities at the highest level. He could only enter with a fake identity as he is facing different serious charges including genocide, torture, illegal detention, kidnapping, and rape.

The Foreign Ministry noted that Ghali’s appearance before court comes to show the true face of the polisario, embodied by a leader who has committed abject crimes, who raped, tortured, violated human rights, and sponsored terrorist acts. This appearance before court also underlines Spain’s responsibility towards itself, since the victims of the so-called Ghali are above all Spaniards.

Ghali’s appearance constitutes, therefore, the beginning of a first acknowledgement of the victims’ rights and of the criminal and penal responsibility of this individual. It is also the first time that the Spanish justice summons this polisario member for complaints lodged against him for serious crimes, the foreign ministry stated further.

The Foreign Department, which pointed out that these lodged complaints are only the tip of the iceberg, denounced the ordeal of the children, women, and elderly in the polisario-controlled camps of tindouf, describing this population as “the voiceless” victims of the separatist front.

What about all the children, women and men who endure the horrors of the Polisario? Inhuman treatment is inflicted on a daily basis on the voiceless populations of Tindouf in total absence of justice, it said.

For Morocco, the symbolism of Ghali’s summoning and court hearing will not be enough to mend the deeply fractured relations with Spain, and the North African country is still waiting for Spain’s response as to why it accepted to receive Ghali with a fake ID and passport while he was the subject of multiple criminal charges.

For Morocco, as noted in the Foreign Ministry’s Statement, the core issue of the problem is a matter of broken trust between partners. “The root of the crisis is a question of hostile Spanish ulterior motives about the Sahara, a sacred cause of the whole of the Moroccan people.”

If the crisis between Morocco and Spain cannot be ended without the appearance of the so-called Ghali, it cannot be resolved with his hearing alone. Morocco’s legitimate expectations go beyond that. They begin with an unambiguous clarification by Spain of its choices, decisions and positions, it added.

“Beyond the case of the so-called Ghali, this issue has exposed the hostile attitudes and harmful strategies of Spain regarding the Moroccan Sahara issue. It revealed the collusion of our northern neighbor with the Kingdom’s enemies to undermine the territorial integrity of Morocco,” the statement pointed out wondering how in this context can Morocco once again trust Spain, how can it know that Spain will not plot again with its enemies and act behind its back, and how can confidence be restored after such a serious mistake.