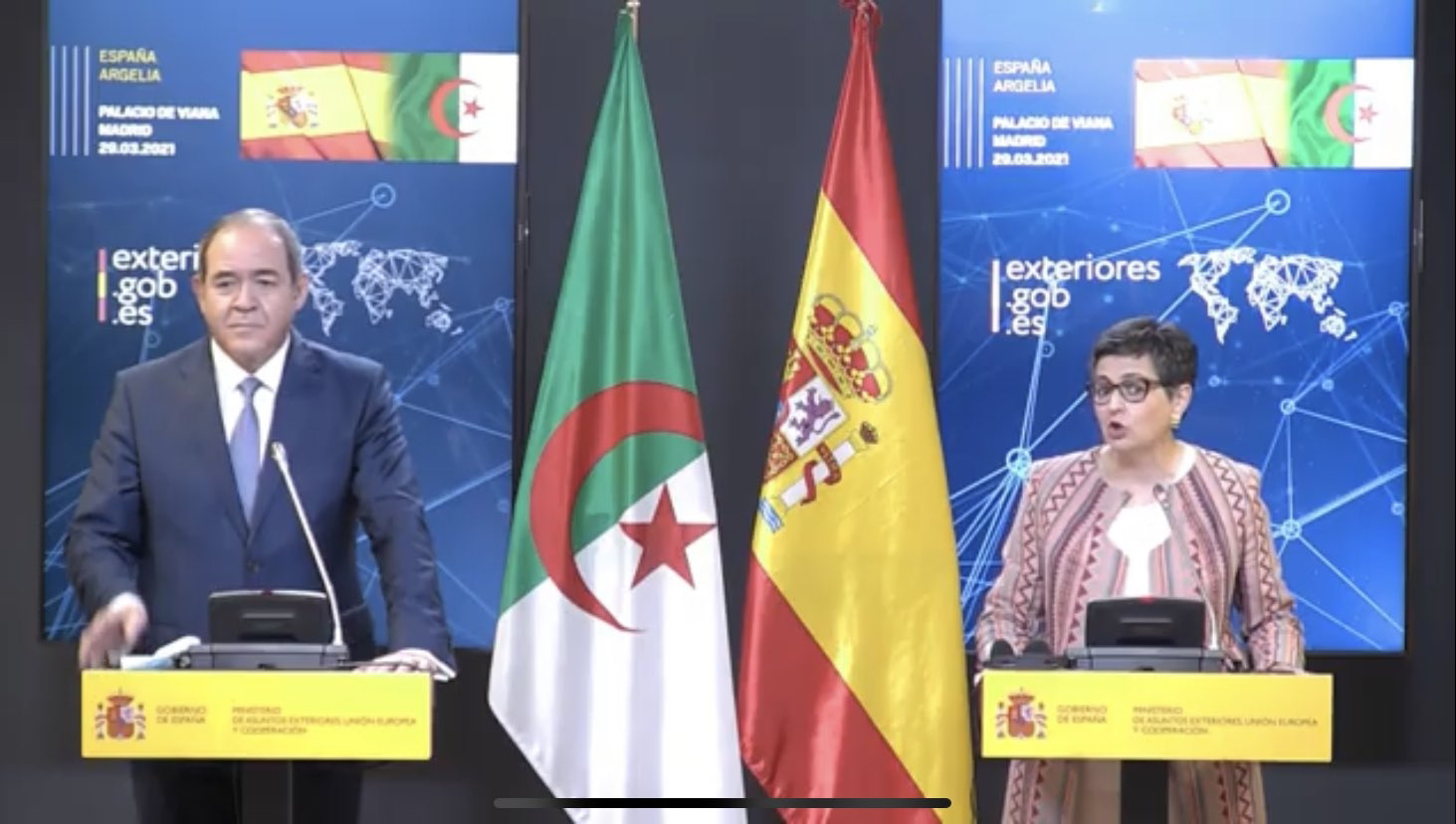 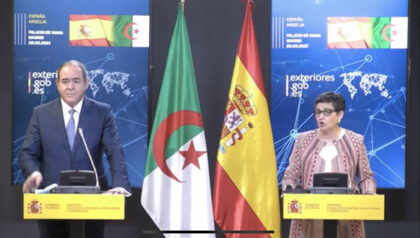 Spanish foreign minister can speak in my name and that of Algeria. Thus spoke Algeria’s foreign minister Sabri Boukadoum at a recent press briefing triggering backlash from Algerian independent reporters who denounced an irresponsible act that belittles Algeria.

The statement was made in a press conference prior to the scandal that resulted from an Algerian-Spanish connivance to hospialize Polisario leader in a hospital in Larioja region under a false identity.

La Razon and later El Pais confirmed that the arrival of Brahim Ghali, separatist chief, in Spain with a false identity was agreed upon at highest state level between Madrid and Algiers. The aim was to help the Polisario leader evade justice in Spain where he is sued for war crimes, rape and human rights violations.

Algerian foreign minister Sabri Boukadoum has not commented yet on his blunder but the noose tightens around him and around an ageing Algerian regime on the back of a growing popular discontent with the ruling military junta.

Rabat made it clear that Spain has favored the separatist militias and their mentor Algeria over neighborliness and partnership with Morocco.

As Spain insists on protecting a separatist leader wanted by justice, Morocco has been patient and given Spain ample time to correct its prejudice to bilateral ties with Rabat.

Morocco has so far only given a short warning by loosening control on borders with Ceuta to show Spain the scale and the burden carried by Morocco to curb illegal migration. Rabat however has made it clear that it would go as far as severing ties with Spain if Ghali leaves the country without a trial.

The Spanish judiciary after weeks of dragging its feet and turning a blind eye to the complaints of dozens of victims has decided to summon Ghali for an online hearing this week.

The Spanish-Algerian plot of helping Ghali evade justice has failed and the Spanish judiciary is now put to the test of independence.