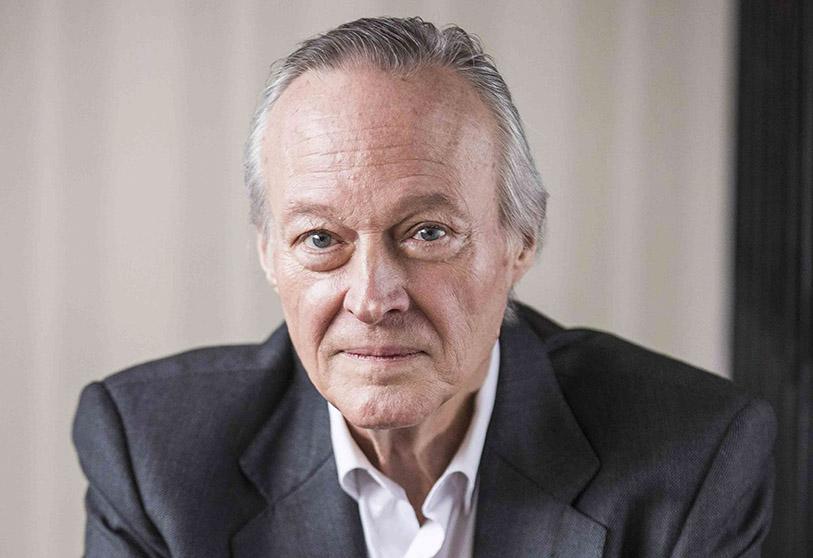 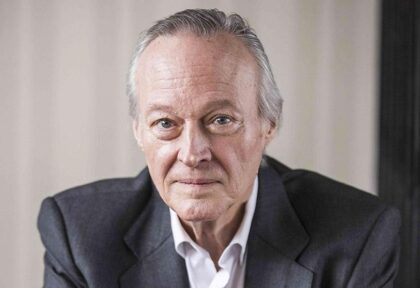 The decision “was undoubtedly an error that must be rectified as soon as possible,” said the former Spanish politician and businessman, who was Minister of Industry, Foreign Affairs and Science and Technology in the Spanish Government.

In an opinion piece published, on Friday, in the electronic portal “politicaexterior.com”, Josep Piqué wrote that this attitude “adds to the public and provocative position of one of the parties of the Spanish government coalition” on the issue of the Sahara.

“As the military leader of the Polisario, the man named Brahim Ghali broke the ceasefire in force for 30 years,” recalled the former Spanish official, noting that the records of the separatists’ leader, sued for serious crimes of terrorism and genocide, are well known.

Josep Piqué who highlighted the development underway in Morocco shed light on the role it plays on the international scene.

Morocco’s geopolitical importance is continuously growing thanks to its internal stability, its foreign policy and its visible economic progress, he noted, highlighting the successes of Moroccan diplomacy in the African continent.

Thanks to these performances, Morocco has become an “important ally” of the United States at the level of the Arab world thanks to its contribution to the security of the southwestern Mediterranean region and its growing influence in the rest of the African continent, Piqué noted, recalling the recognition by Washington of Morocco’s sovereignty over the Sahara.

Morocco aspires to be a regional power and the natural route of entry for Europe to Africa, he stated further.