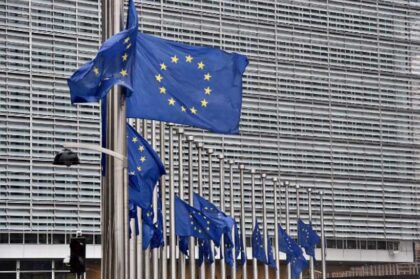 The European Union will release €300 million on June 1 to assist Tunisia in its fight against the global pandemic that has caused the death of 12,451 in the North African country.

Marcus Cornaro, the envoy of the EU commission to Tunisia informed Prime Minister Hichem Mechichi of the release of the funds, the first tranche of a €600-million loan agreement aiming at helping Tunisia cope with the socio-economic impact of the pandemic in 2021.

The free-interest loan will come to maturity in 2041. “The remaining funds will be disbursed based on Tunisia’s commitment to the reform process,” Cornaro noted.

The EU official last month told Mechichi that the block was keen to offer credits to Tunisia with zero interest in a bid to help the economically struggling country to meet its needs.

Tunisia is facing a difficult economic situation. The country’s timid rise from years of uncertainty that ensued the 2011 revolution, has been battered by the pandemic which took toll on the economy.

Measures to curb the spread of the pandemic have slowed down or halted some activities including tourism, which is the second biggest job provider in the country.

Tunisia’s central bank forecasted a shrink in the economic growth due to the pandemic.

The toll of infection since the appearance of the case has hit 340,250 while the count of fatalities stands at 12,451.