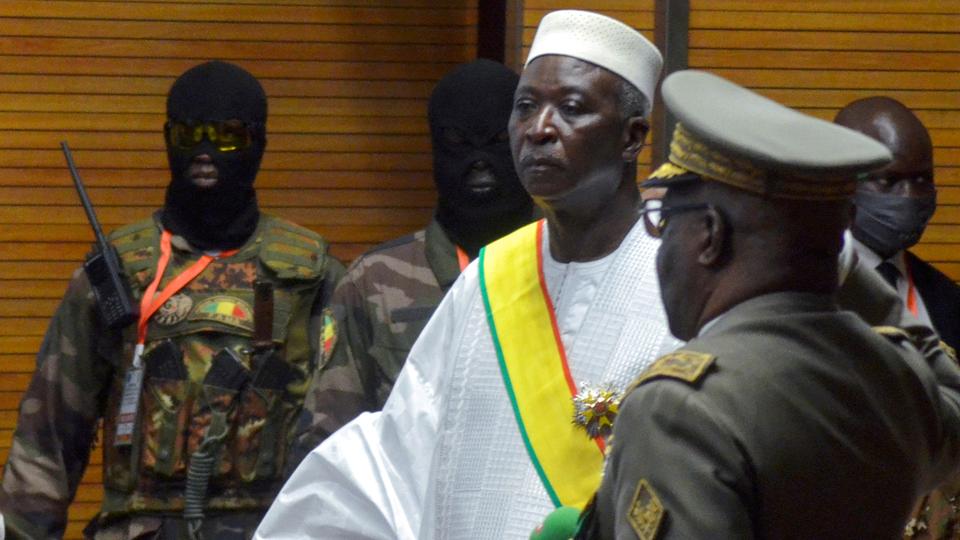 Mali under threat of sanctions after ‘forced’ resignation of President, PM 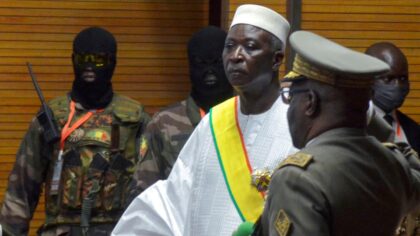 The forced resignations of President Bah N’Daw and Prime Minister Moctar Ouane on Wednesday, May 26, were not to the liking of the international mediation team, led by ECOWAS, which had already mentioned possible sanctions. No decision has yet been announced, but sanctions could be adopted quickly.

Colonel Assimi Goita – acting Vice President – who led the overthrow of former president Ibrahim Boubacr Keita last year, detained on Monday the top civilian leaders because “they had failed to consult him over a government reshuffle,” before forcing them to resign on Wednesday.

The sanction threats had been brandished since Monday, with Mali’s international partners still hoping that the transition could resume its original course. However, it did not take long for that prospect to recede.

Gathered within the local Transition Monitoring Committee, ECOWAS, the African Union, the United Nations Mission in Mali, but also the European Union, France and the United States had issued warnings and “rejected in advance any act imposed by force, including forced resignations.”

The European Union says it is ready for “targeted measures” that would be aimed individually at people who are impeding the transition. This could include an asset freeze and travel bans on CNSP soldiers and their collaborators.

On the African Union side, in the event of a coup, the country is supposed to be automatically suspended from the Union, although the case of Chad has recently shown that there can be exceptions.

Even more troublesome are the sanctions that could be imposed by the Economic Community of West African States. In the aftermath of last August’s coup, ECOWAS suspended trade and financial exchanges between Mali and other member countries, a move that severely affected Malian economy.

According to the entourage of Goodluck Jonathan, the special envoy of ECOWAS, one of the options that is clearly emerging is that of Colonel Goïta himself leading the transition. This is the emerging trend.

But Assimi Goïta needs allies. As he told the mediator, he is thinking above all of the M5, the movement that contributed to the fall of former president Ibrahim Boubacar Keïta and which was initially sidelined by the ex-junta. The M5 is expected to speak out soon.

The fate of Bah N’Daw and Moctar Ouane also remains to be determined. In Bamako, it is said that they could be released soon. In any case, Mali must prepare for the sanctions that are coming.

The Americans have already suspended their military aid. The ECOWAS will soon meet, while the Europeans are already showing their muscles.

In a statement released Wednesday after an emergency meeting, the UN Security Council “strongly condemned the arrest of the transitional President “and other officials by elements of the Defense and Security forces in Mali” and called for the safe, immediate and unconditional release of all the officials detained and urged the Defense and Security personnel “to return to their barracks without delay.”

Ambassadors also reaffirmed their support for the civilian-led transition in Mali and called for its immediate resumption, leading to elections and constitutional order within the established 18-month timeline agreed following the coup last year.