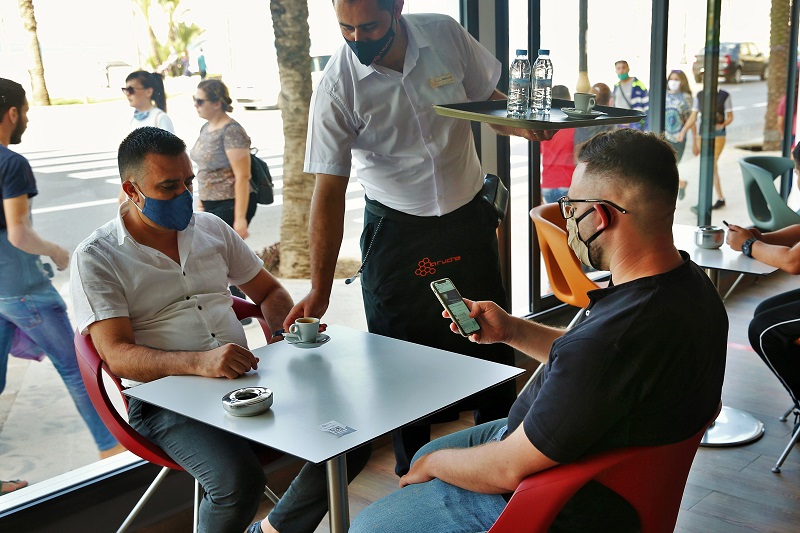 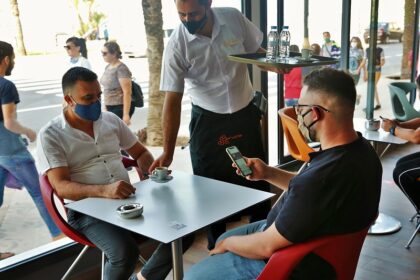 Since the COVID-19 epidemiological situation in Morocco is gradually improving as evidenced by a drop in the number of new cases, deaths, cases in intensive care, as well as a drop in the virus reproduction rate, the government has decided to cut the duration of the night curfew nationwide.

The government underlined in a statement that it has taken a series of measures to manage this stage, adding that businesses such as shops, restaurants and cafes will not be forced to close before the curfew begins at 11 p.m.

All the other precautionary measures in force within the framework of the state of health emergency relating to parties, gatherings, demonstrations, and funerals will be upheld, and movie theaters will remain shut.

The measures announced by the government take place on the basis of the recommendations of the Scientific and Technical Committee and take into account the conclusions of the daily and continuous monitoring of the epidemiological situation in the Kingdom.

Although the health safety measures still prohibit large gatherings, many see the decision to shorten the curfew as a sign of Morocco’s post-pandemic transition.

According to some press reports other restrictive measures will be alleviated such as the circulation between cities without prior authorization.

Meanwhile, the national vaccination campaign is being carried on at a steady pace in Morocco which is leading Africa. As of May 19, nearly 13% of the population has been fully vaccinated (over 4.7 million) and approximately 20% has received the first jab (over 7 million).