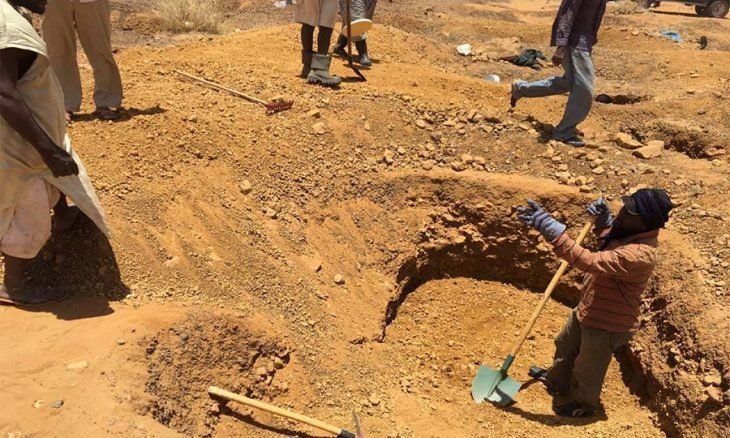 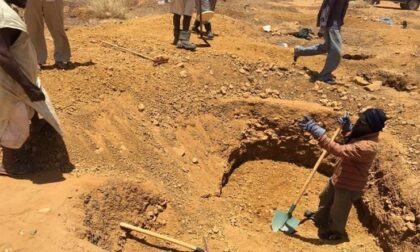 The Algerian army Sunday killed a Mauritanian gold miner and wounded another one after six vehicles crossed into Algerian territory to prospect for gold.

A joint statement by the Mauritanian interior and foreign ministries relayed by state-run news agency indicated that the Algerian army opened fired on Sunday morning on “a convoy of surface gold prospectors, consisting of 6 vehicles, that crossed the border towards Algeria”.

“The Algerian army fired warning shots at the convoy, but it continued to advance, after which the army disrupted 4 vehicles, while two vehicles managed to return to Mauritania,” the joint statement said.

The statement called on the Mauritanians to avoid the border areas.

Mauritania provides license to citizens to mine gold across the country and mainly in the north near the border with Algeria. Both countries share more than 460 km in length of land border.

Gold exports earned Mauritania about $780 million in 2020, surpassing the revenues of iron and fish, which have been in the forefront for years.