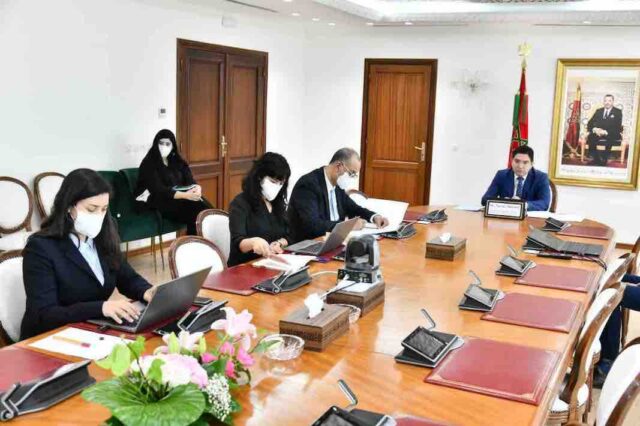 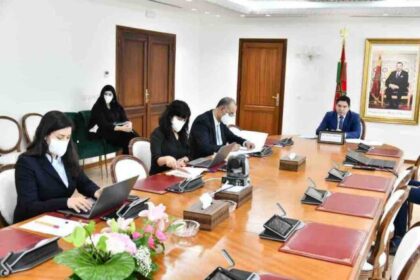 Bourita’s talks with his various interlocuters focused on bilateral relations and on the Sahara issue.

In this connection, the African officials renewed support for a negotiated, consensual and final political solution, under the exclusive auspices of the United Nations, as endorsed by decision 693 adopted by the African Union Summit in Nouakchott in 2018.

They also voiced backing to the autonomy project for the Sahara provinces, within the framework of the sovereignty, national unity and territorial integrity of Morocco.

Bourita thanked his peers for their support to the Moroccanness of the Sahara and to the efforts aimed at finding a lasting solution to this dispute, within the framework of the Kingdom’s sovereignty and under the exclusive aegis of the United Nations.

Talks also covered means of bolstering Morocco’s relations with each of these countries in the framework of mutually beneficial partnerships, based on the exchange of experiences and a more proactive policy to involve the private sector with the ultimate goal being the strengthening of South-South cooperation.