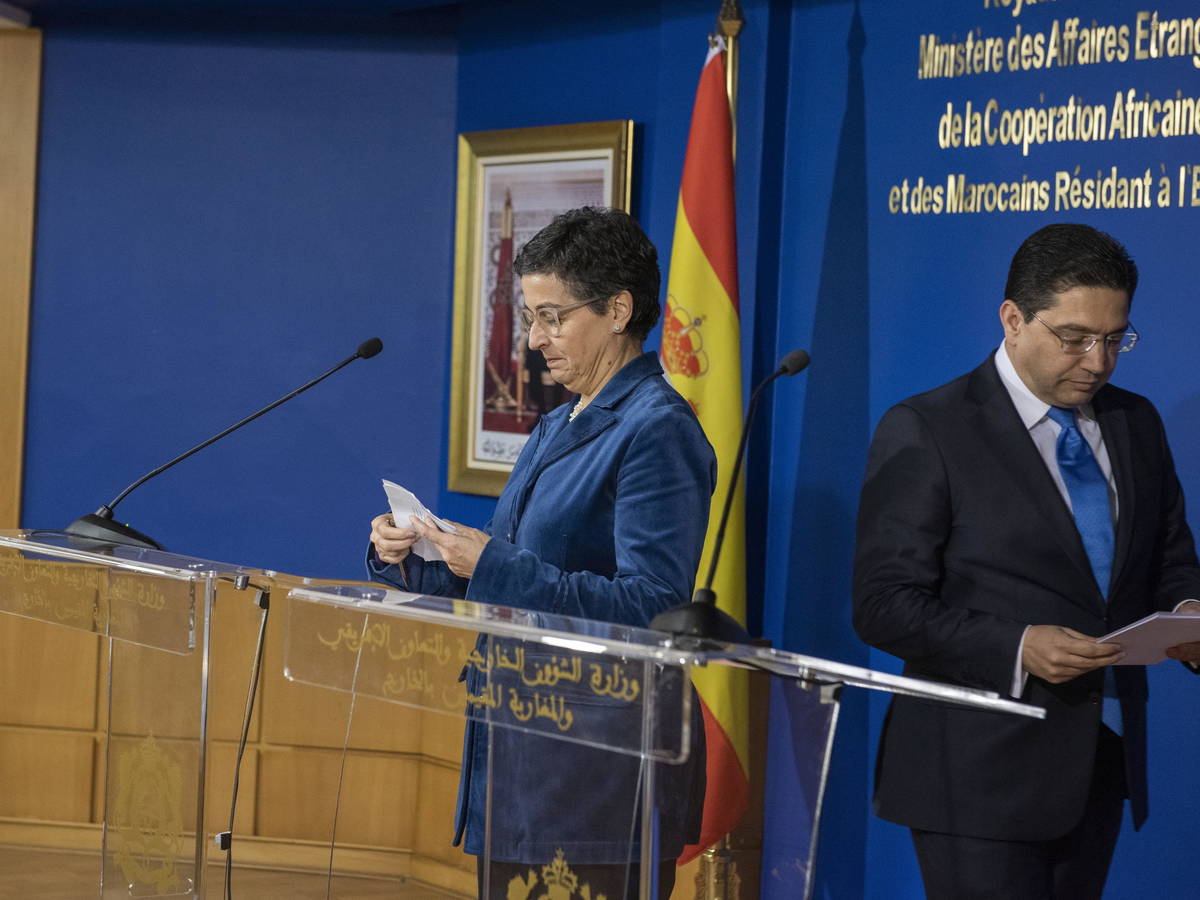 Is Spain backpedaling on bringing Polisario leader before justice? 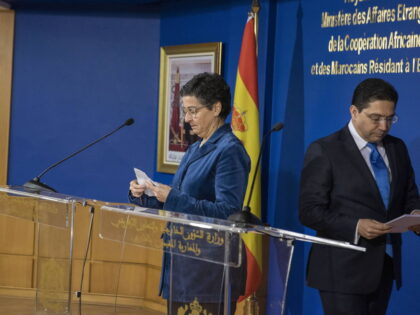 Pressure mounts on the Spanish justice to uphold independence and bring Polisario leader before justice on charges of war crimes, rights violations and rape. But so far, the Spanish judiciary failed to meet the demands of Ghali’s victims.

While the Spanish executive stressed that they will not intervene if the judiciary brings Ghali to court, the Audiencia Nacionale, a centralized court with jurisdiction over all of the Spanish territory, denied earlier reports that Ghali will be brought before justice on May 5.

The Audiencia Nacionale has thus denied earlier reports by Spanish media that Ghali will face his victims at court.

This denial came after an investigative judge at the Spanish court ordered an investigation into the identity of the person in Logorno hospital whom the media says is Brahim Ghali. No further action was ordered, le 360.ma reported.

The same website wonders whether Spain has given guarantees to Algeria to keep Ghali at bay from any judicial proceedings. Spanish paper La Razon has pointed to an agreement between Madrid and Algiers at the highest level to admit Ghali under a false identity in order to shun legal action by his victims.

Meanwhile, hundreds have protested to denounce the impunity that Ghali enjoys so far and to express solidarity with victims.

Holding Moroccan flags and pictures of Ghali’s victims, the protesters in front of the Spanish justice ministry denounced attempts by some Spanish officials to whitewash Ghali and the Polisario in a blatant disregard for the rights of his victims.

If Spain fails to bring Ghali before justice it will set a dangerous precedent in the EU and become a state that allows a separatist figurehead to escape justice despite numerous complaints filed against him for grave crimes.

It goes without saying that letting Ghali go without trial will seriously undermine Spain’s relations with Morocco.