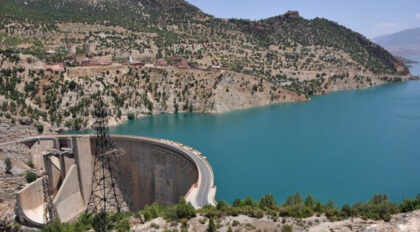 In a recent report, the ministry noted that last year’s water storage in Moroccan dams stood at an average of 49%.

While north and central dams show resilience and higher filling capacity, those of the key agricultural region of Souss are at critical levels leaving the risk of water cuts during the summer on the horizon.

Experts expect water storage in Morocco’s dams to further decrease due to vaporization and high demand this summer.