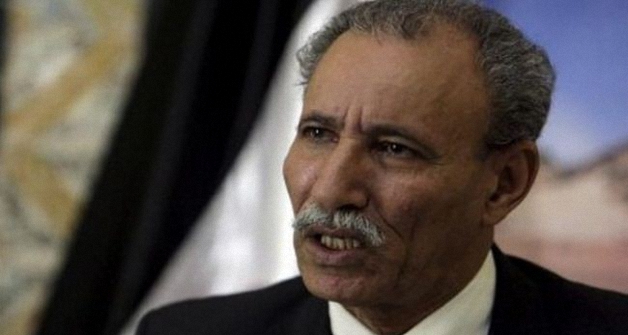 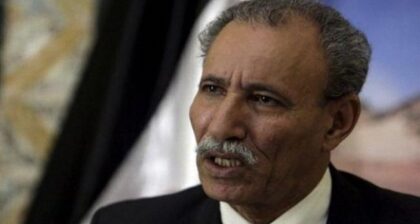 Ghali’s hospitalization in Spain under a false identity is an embarrassing intelligence failure for Spain and Algeria and a breakthrough for Morocco.

Ghali entered Spain on board an Algerian airplane using an Algerian passport and a false identity putting to the test the Moroccan-Spanish partnership and cooperation.

Spain and Algeria had agreed at the highest level about the hospitalization on the sly of Ghali under a false identity in order to avoid irking Morocco and triggering a judicial case by Ghali’s victims, Spanish newspaper La Razon reported.

The victims have put the Spanish judiciary before its responsibilities and demanded the activation of an arrest warrant against Ghali who is wanted for war crimes, terrorism and rape.

Both ACAVITE which represents Canary Island workers and fishermen assassinated by the Polisario and Sahraoui rights group ASADEDH are urging the judiciary to enforce the law and arrest Ghali.

Individuals such as Sahraoui woman Khadijatou Mahmoud who accuses Ghali of rape and Spanish intellectual Pedro Ignacio Altamiran have also urged Spanish justice to bring the Polisario leader before justice.

Morocco, for its part, issued a strong worded statement describing the Spanish move as detrimental to bilateral cooperation and asking multiple questions on the secrecy that shrouded the hospitalization of the separatist leader.

The hospitalization of Ghali has triggered a fierce debate in Spain which is now embarrassed. Admitting a man wanted for grave war crimes under a false identity is a grave disrespect and disregard for the rights of the victims.

If Spain lets Ghali go, this will leave a lasting blow to the independence of its judiciary and set a worrying precedent in the country as well as undermine relations with Morocco.