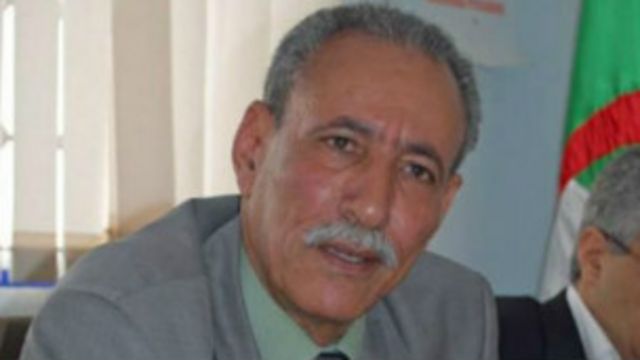 Sahrawi ASADEDH Association calls for the issuance of an arrest warrant for Brahim Ghali, hospitalized in Spain 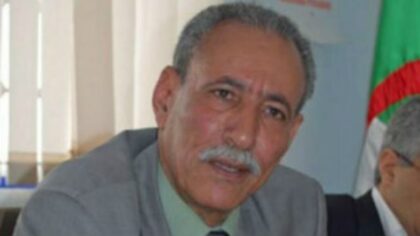 After the confirmation of the presence of the Polisario chief Brahim Ghali in Spain, where he has been hospitalized under a false Algerian identity, the Sahrawi association for the defense of human rights (ASADEDH) seized the Spanish National Audience for the issuance of an arrest warrant so that Brahim Ghali does not circumvent the justice system which pursues him for serious human rights violations.

The complaint lodged by ASADEDH’s lawyer on April 22 with the National Audience, the highest Spanish court, informs the Attorney General of the hospitalization in the town of Logroño of Brahim Ghali, who entered Spain with a false identity, bearing the name of Mohamed Benbatouche to escape prosecution by the Spanish justice system.

With this complaint, the defense of ASADEDH requests the opening of legal proceedings and the cooperation of the police, by hearing Brahim Ghali at Logroño hospital where he is hospitalized as he is wanted in Spain.

The defense of the Association also requests the appointment of a lawyer and an interpreter to accompany the wanted individual in the annotation of his statements, the issuance of an arrest warrant and the surrender of the wanted Brahim Ghali so that he does not circumvent the action of Spanish justice and international justice.

The Algerian authorities, after arduous negotiations with Madrid, had obtained a promise that the leader of the separatist group would not be prosecuted by the National Audience in Spain. And it was with an Algerian diplomatic passport under the name of Mohamed Benbatouche that Brahim Ghali entered Spain on April 21.

Previously, Algeria had tried unsuccessfully to transfer Brahim Ghali to Germany, but the European country reportedly refused to let him in.