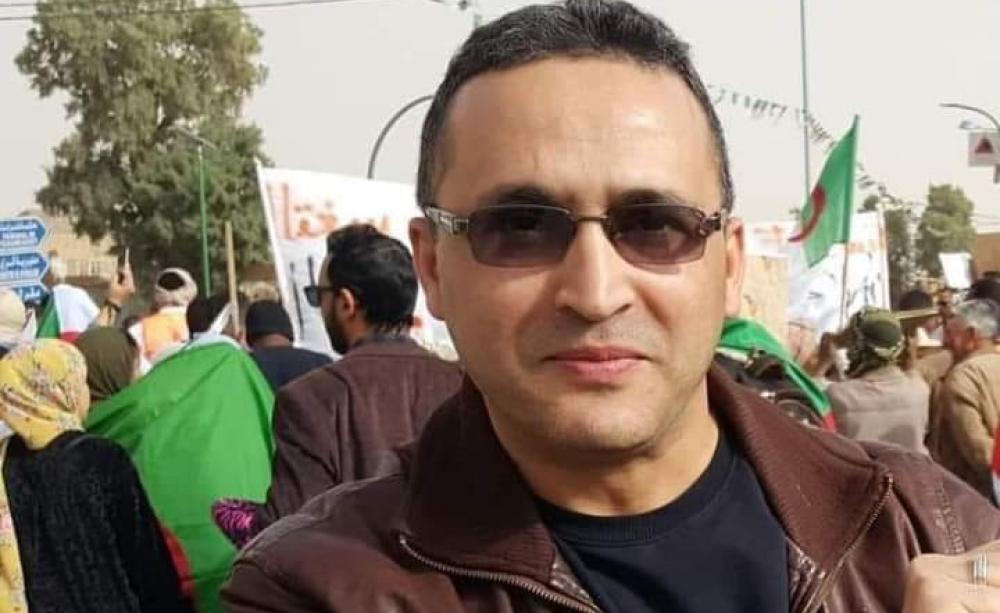 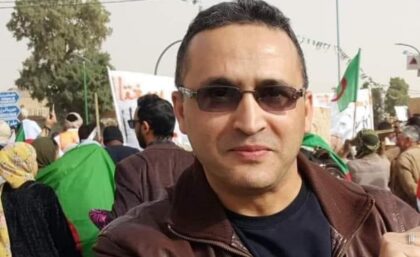 A court in Algeria Monday ordered detention of a journalist for creating an online account allegedly spreading information suspected to trigger hatred and segregation in the society.

A tribunal in Tamanrasset, southern Algeria, threw Rabah Karèche, the correspondent of francophone daily “Liberté” in prison after the journalist was interrogated by security forces over an article he published in the media.

Liberté lambasted the charges arguing that they aimed at muzzling the journalist and prevent him from doing his work objectively, as evidenced by his numerous summonses in recent months by the security services.

Karèche according to the media is sued for an article he wrote that reports a public protest organized by citizens in the governorate in protest against the new territorial breakdown.

Karèche’s detention is the latest in a string of state crackdown on human rights and freedom of expression in the oil-rich African country, since the beginning of April.
Late last week, Toufik Hassani, a police officer held at Chlef prison, 200 km west of capital Algiers, reportedly told his lawyer that he was interrogated by police after he received a support letter from citizens.

Hassani has been in detention since March last year and sentenced to two years in prison for revealing secret information.

President Abdelmadjid Tebboune and his regime are facing resistance from Hirak; a popular revolution calling for true democracy and removal of the country’s current leadership, a remnant of the regime of former leader Abdelaziz Bouteflika who ruled the country for 20 years until he was forced to step down in April 2019.

Tebboune won subsequent election in December in 2019 but has failed to win the support of the Hirak.

The regime crack downed on the protesters and accused the revolution for being manipulated from abroad.

23 young Algerians, who have taken part in the Hirak, began April 7 a hunger strike after their arrest on April 5 and 6.

They were arrested for taking part in the April 3 peaceful suspended protest.

And while the fate of these political detainees has been denounced at home and abroad, the Algerian regime is resorting to systematic repression, hoping to put thus an end to the relentless weekly protest movements that call for a change of the military regime.