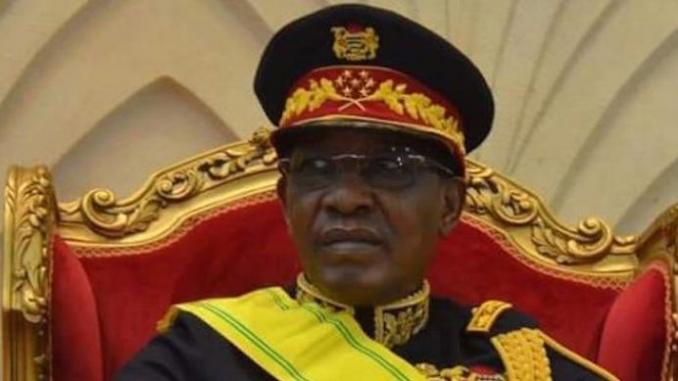 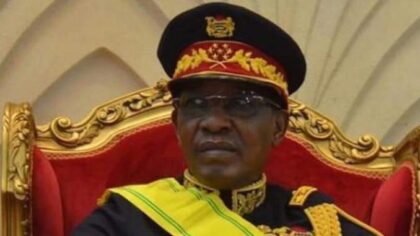 Chadian President Idriss Déby, one of Africa’s longest-serving leaders who has just been re-elected for six more years in power, died of wounds received on the battlefield, the army announced this Tuesday.

The announcement came just hours after electoral officials had declared Deby, 68, the winner of the April 11 presidential election, paving the way for him to stay in power for six more years.

President Idriss Déby has just been killed after being fatally shot at the front, according to Chadian national television. He had just spent 30 years in power and had ruled Chad expertly.

“The President of the Republic, Head of State, Supreme Head of the Armed Forces, Idriss Déby Itno, has just had his last breath in defending territorial integrity on the battlefield. It is with deep bitterness that we announce to the Chadian people the death on Tuesday, April 20, 2021 of Marshal of Chad “, announced the spokesman of the army, General Azem Bermandoa Agouna, in a press release read on TV Tchad.

According to several international news agencies, rumors of the Chadian President’s injuries had persisted for 24 hours, before they had turned into a fatal rumor early Tuesday.

Deby’s campaign said on Monday that he was headed to the frontlines to join troops battling “terrorists”. The same day the Chadian army claimed to have decimated a column of rebels from the Front for Alternation and Consultation in Chad (Fact) in Kanem, a province located in the northwest of the country, some 500 kilometers from the capital, N’Djamena.

In order to provide evidence of its military prowess, the Chadian army disseminated images of vehicles of Fact rebels destroyed by the aircraft, as well as corpses and dozens of prisoners. Among the loot were several military vehicles, including pick-ups, seized by loyalist soldiers.

These images relayed by national television confirmed the official assessment provided by the army: 300 dead in the rebel camp and 5 in the soldiers’ camps of Marshal Idriss Déby Itno.

Rebels based across the northern frontier in Libya attacked a border post on election day on April 11 and then advanced hundreds of kilometers south across the desert.

The army said a military council led by the late president’s 37-year-old son Mahamat Idriss Deby Itno, a four-star general, would replace him.