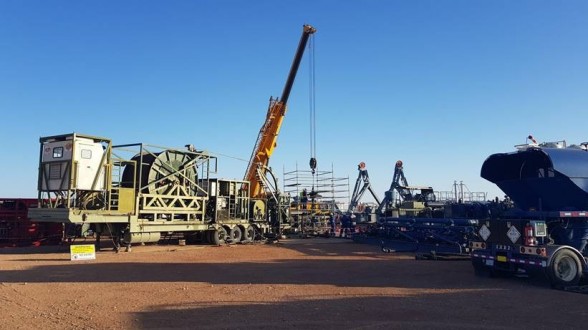 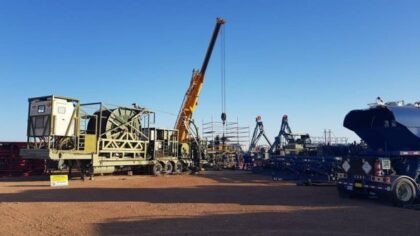 The British gas company Sound Energy, which plans to build a liquefied natural gas (LNG) micro-plant in Morocco, has announced that it has chosen Afriquia Gaz as its logistics and commercial partner.

The announcement was made in an interview with the English news website London South East by Graham Lyon, Executive Chairman at Moroccan gas explorer and developer Sound Energy, which owns the Tendrara gas concession, in the province of Figuig, in eastern Morocco.

He said in the detailed interview that Afriquia Gaz, a subsidiary of AKWA Group, is the downstream gas off-taker helping to finance the Phase-1 Micro LNG deal.

“We have made substantial progress in discussions, particularly over Easter. Afriquia Gaz is one of the major players in Gas and LNG distribution in Morocco and is confirmed as our business partner.”

As to the reasons behind the choice of Afriquia Gaz as a partner, he explained that “Afriquia Gaz have a large share of the Moroccan LPG market, they know the market, they are very strong financially and their major shareholder is one of the largest conglomerates in Morocco. The LNG market is new to Morocco and we can think of no better partner to penetrate the market with. They are in a strong position to provide their clients with LNG rather than LPG.”

At the end of March, the British company indicated that it was in exclusive talks with the Italian Italfluid Geoenergy with a view to building an LNG micro-plant in Tendrara. The production start of this plant is scheduled for 2021. Sound Energy estimates the production of this field at nearly 100 million standard cubic meters of gas per year, for 10 years.