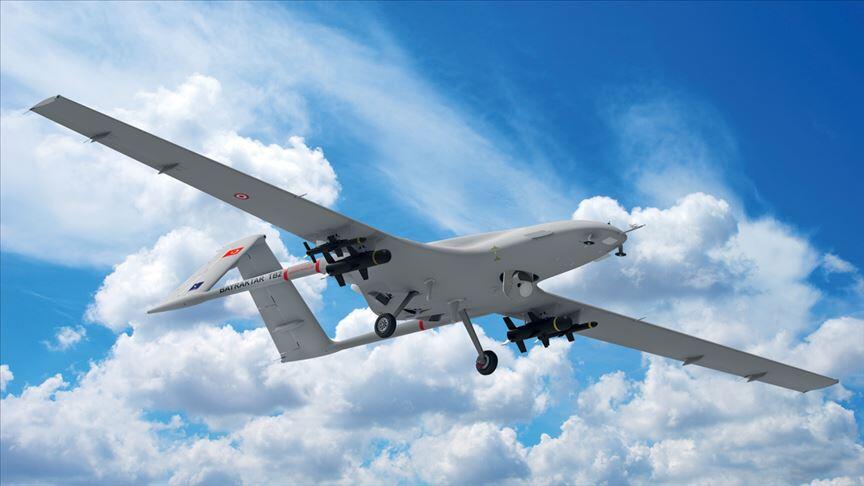 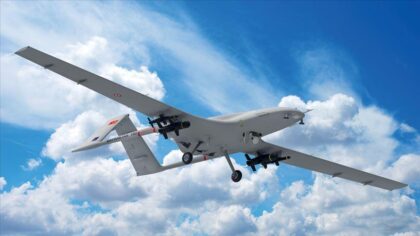 Bayraktar TB-2 drones have proven their efficiency in multiple battlefields including in the Nagorno Karabakh conflict and the Libyan civil war.

The order came as Morocco eliminated a senior Polisario military leader after his convoy entered the area east of the berm using a target drone.

Morocco already operates French and Israeli drones and had ordered four US MQ-9B SeaGuardian drones made by General Atomics.

Fearing that Morocco will further widen the armament technology gap in the region, Algerian pro-military media ranted at Erdogan for the sale accusing him of supporting the Algerian Muslim Brotherhood movement Rachad.