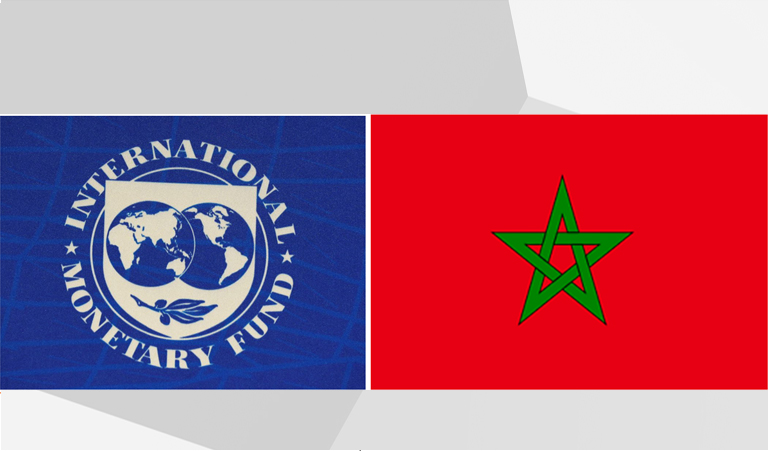 Moroccan economy, among most dynamic in MENA region, IMF says 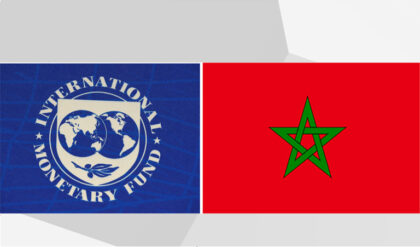 The Moroccan economy has shown resilience in the face of the double impact of Covid-19 and drought last year and hence stands as one of the most dynamic in the region, Middle East and Central Asia Director at the IMF, Jihad Azour said.

Speaking at a press briefing on the MENA region’s economic performance, Azour recalled that Morocco drew into the precautionary liquidity line offered by the IMF to deal with external shocks.

He lauded Morocco for its reforms which were stepped up during the pandemic with a focus on social safety nets.

Morocco’s focus on social dimensions and the steps taken to bolster social protection in favor of most vulnerable social categories are key to dealing with the social crisis caused by the pandemic, he said.

Morocco has also reaped the benefits of its decade-long fiscal and monetary reforms and was in a better position to strengthen its foreign exchange reserves despite the crisis.

Morocco has distributed aid to 5 million households, most of their main providers work in the informal sector.

Last summer, the government announced that it will expand social welfare protection to all its citizens within five years through a gradual approach, after King Mohammed VI urged in the State of the Nation speech on July 29 speeding up measures in that respect.

The plan will proceed gradually with the first phase (2021-2023) focusing on the generalization of mandatory health insurance and family allowances followed by a second phase (2024-2025) to enlist citizens in pension funds and launch unemployment benefits.

The expansion of the social welfare protection reform would mobilize an additional annual budget of 10 to 15 billion dirhams.

A third of the Moroccan workforce are not benefiting from any form of social protection, hence the importance of this project.