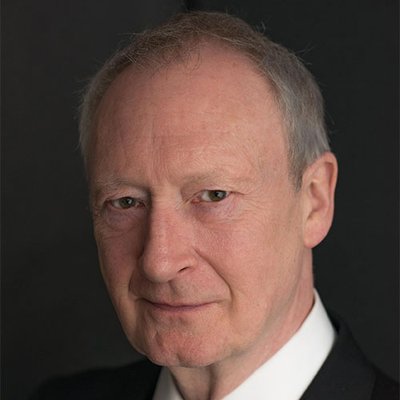 Morocco is set to outperform Spain as the main supplier of fresh produce and olive oil to the United Kingdom, said chairman of new UK political party TIME, Robert Kimbel.

“Morocco’s attractiveness is becoming unparalleled”, Robert Kimbel affirmed in his twitter account, noting that “it is only a matter of time before Morocco surpasses Spain” after the launch of a direct shipping line between Morocco and UK.

“The high-quality of Moroccan agricultural products could easily replace Spanish, Portuguese and Italian fruit and vegetable products now that the United Kingdom is outside the EU,” added Mr. Kimbel, saying that “it is an exciting prospect for a deal now in the final stages of negotiation”.

The remarks of the Time Party chairman will not go unnoticed especially in Spain which looks anxious over the momentum of the Morocco-UK trade relations.

In UK, Morocco is seen as a politically stable, business-friendly country. Though its economy has traditionally been oriented towards European market, the country is expanding business and trade ties across the African continent, opening up further opportunities for UK firms.

Bilateral trade between the UK and Morocco exceeded £2.2 billion in 2019. Casablanca Stock Exchange has a partnership with the London Stock Exchange and the British-Moroccan Chamber of Commerce can assist companies new to the market. Morocco is also a popular tourist destination for Britons.