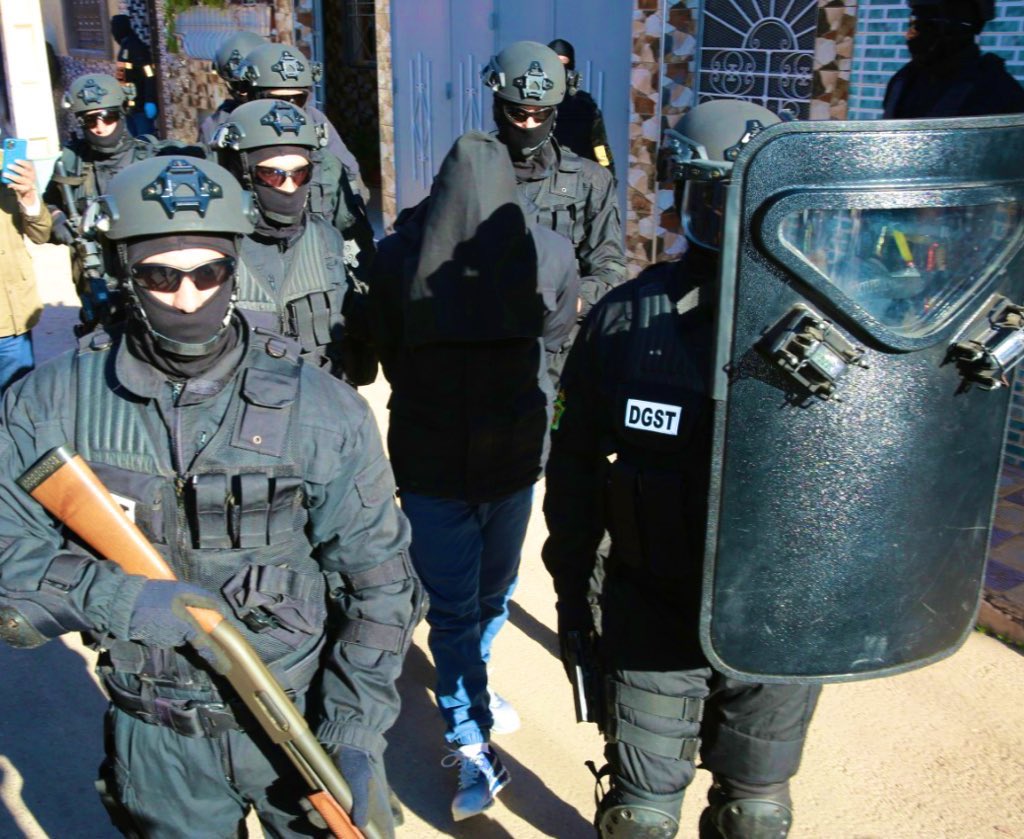 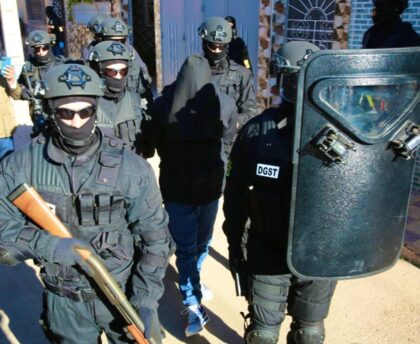 Morocco’s domestic intelligence agency, the General Directorate of Territorial Surveillance (DGST), conveyed France essential information about a French woman of Moroccan origin, who was plotting a terrorist attack in a church.

The information was transmitted by the DGST on April 1, 2021, to the French external and internal intelligence services (DGSE-DGSI).

The data enabled France to prevent the attack, a statement from the spokesperson of the DGST said this Tuesday.

The news outlet added that the investigation said that the five suspects were planning to commit an “imminent violent action in Montpellier.”

Police said that none of the suspects were known to the French security services.

The information provided by the DGST to the relevant French security services included personal data on the main suspect and on her electronic identity data, as well as on the terrorist project she was preparing to carry out in coordination with elements of the terrorist ISIS group, the spokesman said.

French authorities were informed in due course that the prime suspect was in the final stages of executing her suicide terrorist plan inside the place of worship, in addition to targeting worshippers with a sword.

The DGST also provided the French authorities with information on the level of extremism reached by the woman behind this terrorist project, including her imminent intention to commit acts of murder and beheading based on videos and digital content disseminated by ISIS which the suspect viewed regularly.

The DGST spokesperson said that the intelligence sharing is part of Morocco’s counterterrorism cooperation and its involvement in efforts and mechanisms to combat terrorist organizations and to achieve international security and stability.

The security operation is also part of the DGST’s commitment to continue to strengthen bilateral cooperation between Moroccan and French intelligence services to combat violent extremism and terrorist threats that target the safety and security of citizens of both countries.

North Africa Post's news desk is composed of journalists and editors, who are constantly working to provide new and accurate stories to NAP readers.
NEWER POSTAlgeria withdraws from a meeting because of display of Morocco’s undivided map including the Sahara
OLDER POSTA Senegalese consulate in Dakhla, a living symbol of excellent bilateral ties – Senegalese FM