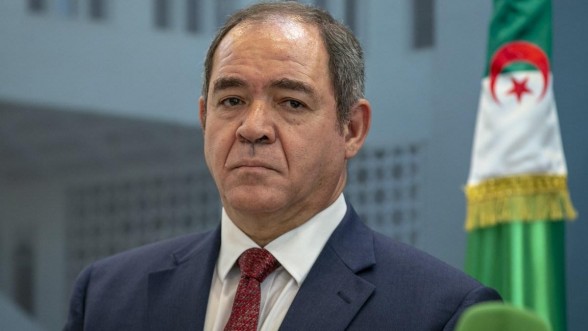 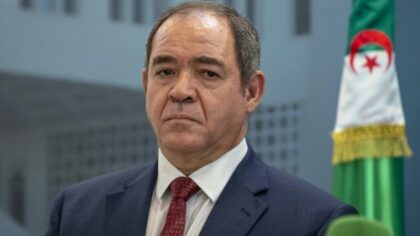 Algeria’s Foreign Minister Sabri Boukadoum was set back on his heels after a trip to Spain in which he failed to return with a statement backing his country’s support for separatism.

Boukadoum was rather viewed as an official from a country whose nationals continue to top those who die while making the risky sea journey to Spain escaping from hardship, unemployment, and authoritarianism.

At a presser with Boukadoum in Madrid, Spanish Foreign Minister Arancha González Laya made it clear that her country’s position remains steady in support of UN efforts, a clear-cut statement much to the disappointment of Boukadoum and army generals who were hoping for a pro-separatist position.

After this diplomatic setback, which adds to similar blows dealt to Algeria and the Polisario recently, Boukadoum gave an interview to El Pais where he vented his anger and disappointment at the Spanish diplomacy.

He asked the Spanish government to be more involved in the Sahara conflict and assume its historical responsibility.

In a sign of despair that shows Algeria’s role as the main party to the Sahara conflict, Boukadoum urged Spain to be more involved and abstain from a position that is limited to supporting UN efforts.

Meanwhile, Algerian youth continue to die while attempting to cross to Spain as the ruling elite squander tax-payers money to support the Polisario and their separatist chimera.