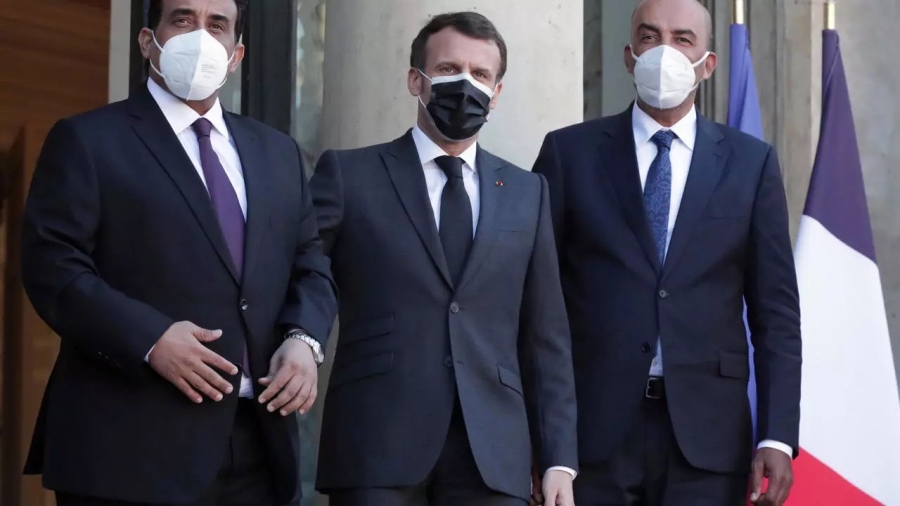 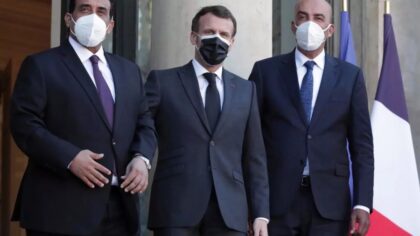 French President Emmanuel Macron for the first time officially recognized the responsibility of France in the disorder which has been shaking Libya and part of Africa for ten years.

“We owe a debt to Libya, very clear: a decade of disorder, » said President Macron while receiving the new Libyan leaders, Tuesday March 23 at the Elysée Palace.

It was the first time that Emmanuel Macron officially acknowledged France’s responsibility for the unrest in Libya and part of Africa over the past ten years.
The 2011 intervention against former leader Muammar Gaddafi, encouraged at the time by French President Nicolas Sarkozy, had repercussions throughout the Sahel.

The heads of state in the Sahel regularly complain about the consequences of the Western intervention against Muammar Gaddafi in 2011. His fall not only deprived them of the financial manna of Tripoli, but also disseminated armed fighters throughout the region and provoked the massive arrival of mercenaries of all nationalities.

Some actors in the coalition at the time had already made their mea culpa. Former American President Barack Obama even considered that the intervention in Libya, at the call of Nicolas Sarkozy, was his biggest mistake.

According to analyst Antoine Glaser, Emmanuel Macron is admitting France’s guilt less to emphasize the responsibility of his predecessor than to try to regain a foothold in Libya, while Turkey, Russia and Italy have regained ground. Libya, in addition to its oil wealth, is a key country for the control of the Mediterranean and the flow of migrants.

In Mali, Emmanuel Macron’s statement on Libya is seen as an indirect recognition of the role of France and the West in the chaos that has taken hold in the Sahel.

Sory Ibrahim Diarra, president of the Malian Citizen Watch Association, expressed satisfaction at Macron’s statement saying, “We are really happy with this statement by President Macron… All the disorders that have occurred in Libya, Mali, Chad, Niger … Every country in the Sahel has been destabilized. If Libya becomes stable again, the whole Sahel will be stable.”

But for Ramata Ndaou, the vice president of the same association, the French head of state must, with his allies, take concrete action. “He must put his words into action. He must go further and ensure that the Sahel can have tranquility and peace.”

The members of the Malian Citizen Watch Association want to see the establishment of a true international military coalition to effectively fight terrorism in the Sahel. “We still don’t understand. The terrorists have no planes, no armor, and we still can’t defeat them on the ground,” they say.